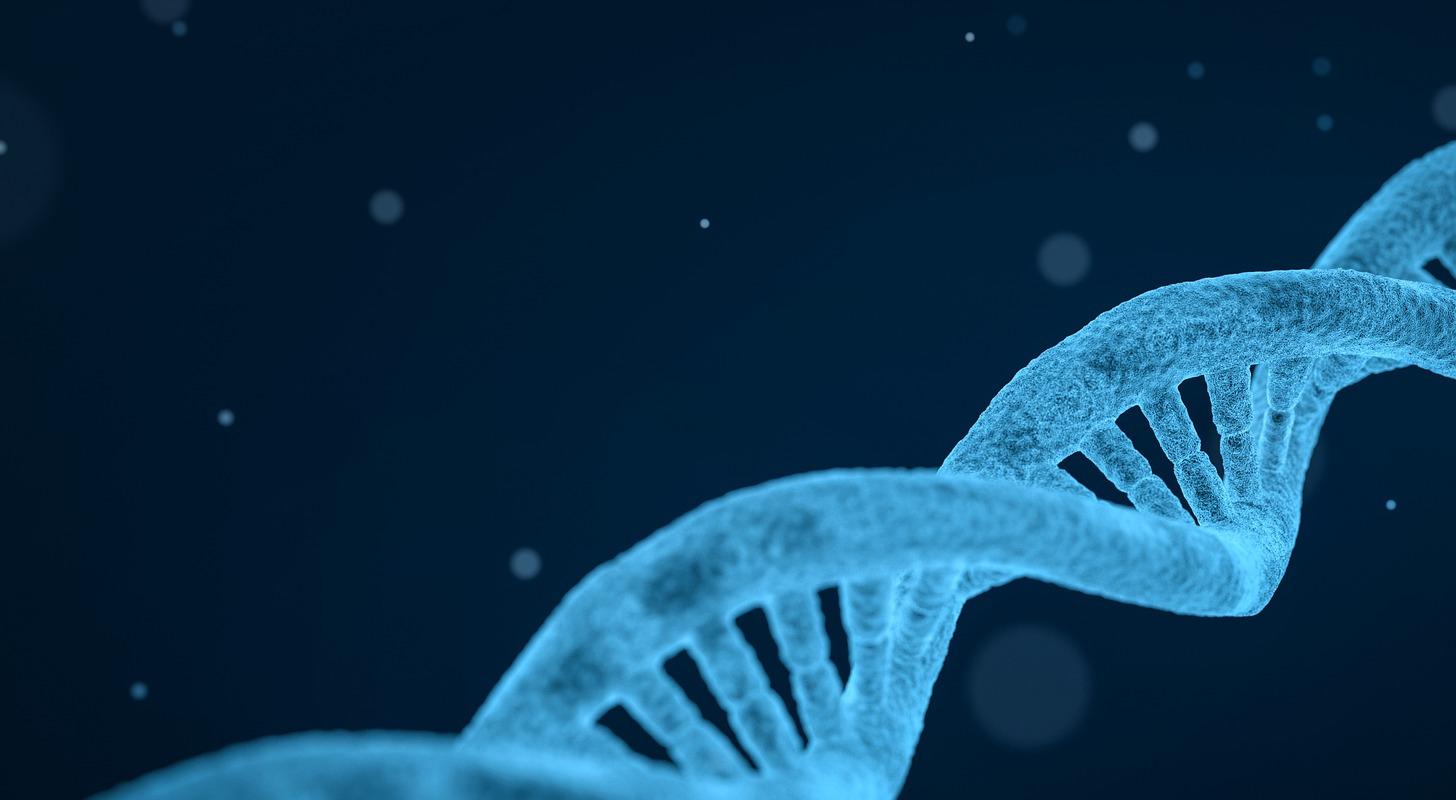 A popular idea floating around the biotech community is that healthcare companies are insulated, or more so at least than other sectors, from a trade war with China. From a fundamental perspective, that idea makes sense. Most U.S. biopharma equities do the bulk of, if not all, their business domestically. Economic landscapes in Europe, Asia, Africa, and the Middle East more so pertain to big pharma companies like Merck (MRK), Bristol-Myers Squibb (BMY), Johnson & Johnson (JNJ), Eli-Lilly (LLY), etc. The performance differentials between U.S. indexes and the healthcare sector align somewhat with this rationale.

Looking at the last 5 trading sessions healthcare stocks and ETFs outperformed the major U.S. indexes (NASDAQ, DOWJ, S&P500). As we move out to the 1-month and YTD time frames this trend weakens. The biotech ETFs (XBI, XLV, IBB) outperformed the indexes in the past month marginally, but year-to-date (YTD) the latter is up almost two-fold. The reason being I believe is investors started to invest more defensively.

During times of economic and political turbulence like we are experiencing right now with the trade drama with China, and the military fiasco with Iran, money is transferred to blue-chip type companies. Many of these fundamentally solid companies reside in the major U.S indexes and could explain why they have outperformed healthcare ETFs. There are several exceptions that we can see looking at select big pharma companies and clinical stage bios.

Novartis (NVS) and the XBI are up +19% and +14% YTD, respectfully. Two clinical stage bios in the MS portfolio ADMA biologics and Array Biopharma (ARRY) are up +76% and +82% YTD, respectfully. All of which greatly outperformed the Nasdaq and S&P 500. At the same time Bristol-Myers Squibb (BMY) is down down -10% YTD and Johnson and Johnson (NYSE: JNJ) has only gained +2%. The data tells us that money is flowing away from stagnant and riskier companies and into ones that are growing. Thus, we should remain hyper-vigilant and avoid extremely speculative plays.

Note that most of the daily trading action is driven by algorithms that buy and sell stock based on headlines and price fluctuations. With all the geopolitical drama happening we should continue to see violent moves up and down.