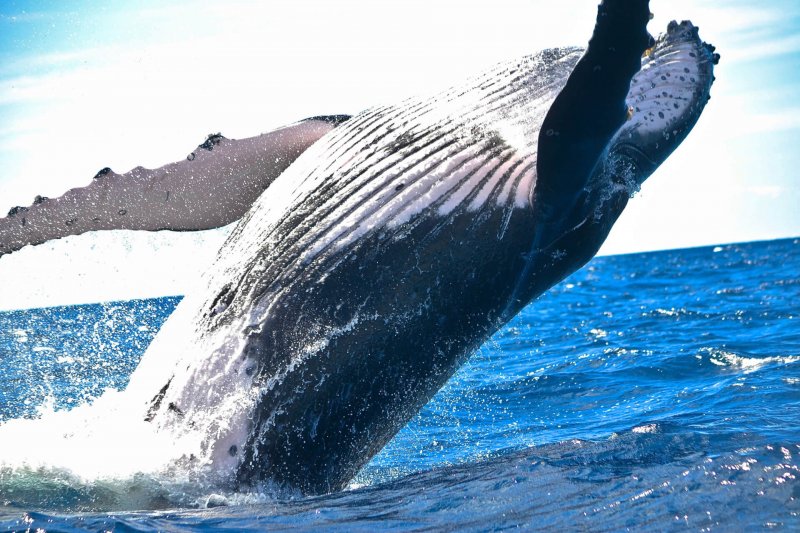 Amarin (Nasdaq: AMRN) made perhaps the biggest splash in the small-cap biopharmaceutical space last year by announcing trial results from its long-running REDUCE-IT study. The company has a market cap of $6.6 billion, with 358 million shares and share equivalents outstanding. They also have a sizable cash balance of $249 million as of the end of 2018. Here we explore what this means for the company’s future and what investors can expect in 2019.

What’s All The Fuss?

The company’s highly-refined fish oil drug, called Vascepa (icosapent ethyl), demonstrated the ability to lower major adverse cardiovascular events (MACE) by 25%. These results were heralded by doctors as a potential breakthrough in the treatment of cholesterol and lipids.

Not surprisingly, the stock price jumped. Prior to the data released in September 2018, investors could purchase shares of Amarin for under $3. Within a week of the announcement, however, shares topped out at $23, and they recently traded for close to $20.

Investors should expect that Amarin will soon file their supplementary (sNDA) application to the FDA. Approval of the sNDA would expand the use of Vascepa for people with lower triglycerides levels. Currently, Vascepa is approved only for people with very high triglycerides over 500mg/dL.

Bearish calls on Amarin have focused on two main arguments. The first centers on the use of mineral oil as a trial placebo against Vascepa. Participants in the REDUCE-IT trial who received mineral oil instead of Vascepa recorded an increase in their LDL cholesterol levels.

Some commentators have harped on this as being problematic for the eventual FDA review of Amarin’s supplementary application (sNDA) for Vascepa. In reality, doctors who commented on the study’s use of mineral oil either saw no issue with it or indicated that the significance of the MACE reductions could not be explained by the placebo alone. Furthermore, the FDA approved the study as designed in 2012, including the use of mineral oil. Because of these issues being raised about mineral oil, the company published a response letter last November.

A second concern is that the company is simply overpriced based on sales. In 2018, Amarin’s revenues came to a record $229 million, and their guidance for 2019 stands at $350 million. These numbers highlight the substantial growth of Vascepa even without an expanded label from the FDA, but they also demonstrate the high price investors are paying for potential.  At roughly 20x current year’s projected sales, Amarin’s nearly $7 billion-dollar market cap may feel stretched to some. Only with consistent annual sales closer to $1 billion can the current market cap be justified.

But make no mistake, the market potential for Vascepa is massive, with some analysts calling for sales to eventually reach $5 billion+. While lofty, such sales numbers would suggest that the company is a value at any price under $30-40 per share. HC Wainwright analyst Andrew Fein remains particularly bullish on AMRN, with a price target of $51.

A third sticking point is less of an argument and more of a personal assault on the company’s lone drug. Vascepa is a unique chemical entity, granted status as an NCE in 2016. While some have suggested that Vascepa is no different from fish oils sold on the shelves of most drugstores, studies don’t support the efficacy of OTC fish oil in lowering triglycerides or supporting heart health.

Amarin has gone to the mat to ensure that their drug is not lumped in with other fish oils, filing numerous lawsuits to prevent other companies from touting the REDUCE-IT results to promote their products. Although tedious, such work is vital to maintaining Vascepa’s standing in the medical community and defending the work done by the company’s researchers.

So, the question remains – are Amarin bulls just chasing a dream, or do they have justification for believing the company can grow into a big pharma of its own? Much of that depends on whether the company receives approval to expand its Vascepa label indication beyond the current population of people with extremely high triglycerides.

The outcome of the sNDA filing should be known by the end of 2019 or the beginning of 2020. Secondary data from the REDUCE-IT trial is still trickling out and may point to additional indications for conditions such as diabetes and various types of inflammation. Note that these would require additional studies that could take years to take place before receiving formal approval.

Another distraction has been the stream of rumors linking companies such as Pfizer, Merck, and AstraZeneca with buyout talks for Amarin. While this may be happening behind closed doors, there’s no way for anyone to be certain. As such, the hope of a buyout in the near future is not a good reason to invest in Amarin.

However, other excellent reasons exist. Scripts are growing, expanded label approval will be decided within the next year, and mounting clinical evidence suggests that Vascepa could provide additional lucrative future indications.

What Does The Chart Say?

Here we have good news and bad news. The good news is that early in the year, the share price formed a double bottom around $12.50, and then started an uptrend back over 20. The bad news is that uptrend ran out of steam and formed a double top near $22.50. This level also marked the peak that shares reached last October following the release of REDUCE-IT data.

What these levels suggest is that $12.50 should be solid support going forward, while $22.50 will represent firm resistance. Without major news, the stock may be rangebound for some time.

Ways To Play It

In the long-term, the prospects for Amarin look excellent. However, recent price action should be followed with a cautionary entry to a new position in AMRN. Buying into a position in thirds (three different price points) might be a wise strategy. It would allow the buyer to accumulate shares if they drop further into the teens.

If you are considering a position in Amarin and you are up for options trading, look at selling in-the-money puts. Because AMRN has weekly options expirations, there are many choices here. Right now, the June 15p comes with a premium close to $1. There’s a good chance you could keep that premium and never have to purchase shares, but a $14 entry would be a welcome price point in any event.

On the other hand, anyone currently short Amarin should keep an eye on that 22.50 level. A breakthrough over that could propel the stock much higher.

By the end of 2019, we will know a lot more about where Amarin stands and how large their market might become. A steady increase in script numbers, along with the likelihood of an expanded label for Vascepa, give this stock the chance to reach all-time highs this year. I won’t be surprised to see it take out $30 and higher in the next 12 months.

Disclosure: I am long AMRN through call options.