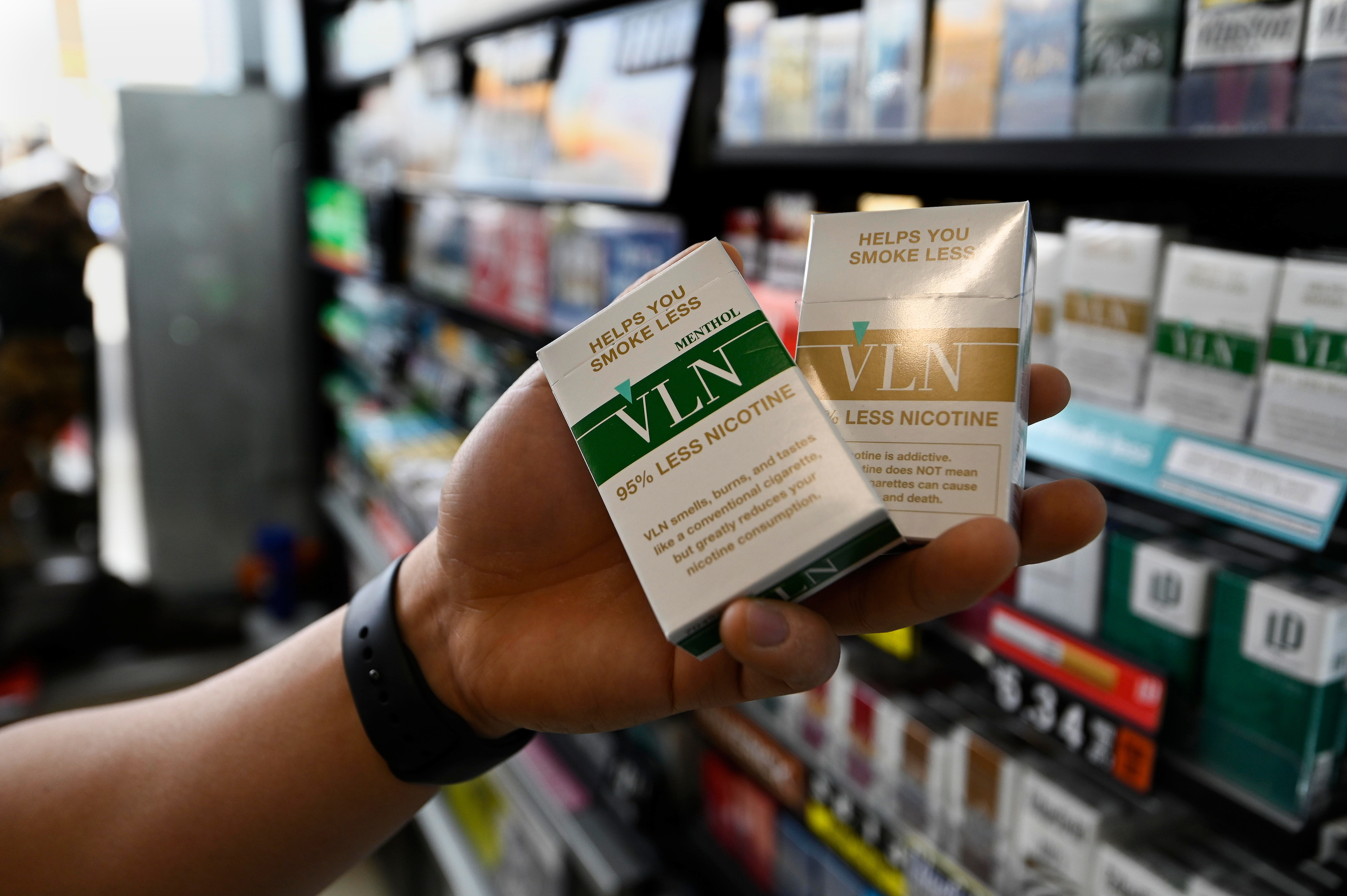 Last Updated on April 29, 2022 by GlobeNewsWire

“We commend the FDA for taking action to reduce tobacco-related disease and death and advance health equity. Today’s proposed menthol ban is expected to have enormous health benefits for the nearly 18.6 million current smokers of menthol cigarettes – including the millions of African-Americans who are disproportionally harmed by these products,” said James A. Mish, chief executive officer of 22nd Century Group.

“Our VLN(R) Menthol King reduced nicotine cigarettes are an unmatched tool for helping adult menthol smokers find an off-ramp from nicotine addiction. 22nd Century will continue to support FDA in its public health mission by providing the only alternative on the marketplace today that approaches the problem by removing the addictive element from combustible cigarettes. We fully anticipate an even more favorable regulatory environment as the FDA continues to proceed with the Agency’s Comprehensive Plan, which includes banning menthol and requiring all cigarettes to be ‘minimally or non-addictive.’ 22nd Century’s VLN(R) King and VLN(R) Menthol King are the cornerstone of FDA’s public health mission for tobacco,” continued Mish.

The FDA authorized 22nd Century’s MRTP for VLN(R) reduced nicotine content cigarette products on December 23, 2021. In its press release announcing that decision, the FDA acknowledged its menthol plans, stating, “In reaching today’s determination [authorizing the MRTP applications for VLN(R)], the FDA considered both the current legal status of menthol cigarettes and the available science demonstrating that these particular products are ‘appropriate for the protection of public health’ and could help addicted cigarette smokers reduce their nicotine consumption and the number of cigarettes they smoke per day.”

In its announcement today, the FDA reiterated the importance that reduced nicotine menthol cigarettes could play in a marketplace where menthol cigarettes are banned, and it laid out a process through which such products could be exempted from the proposed product standard. The FDA has also maintained, including in its media call today, the importance of its continued work towards requiring all combustible cigarettes to be made non-addictive, a feat already achieved with 22nd Century’s proprietary VLN(R) tobacco and MRTP products.

John Pritchard, Vice President of Regulatory Science for 22nd Century added, “Removing menthol from highly addictive cigarettes is a crucial public health step by the FDA, and we welcome today’s announcement. At the same time, we recognize, as the FDA has, that many adults who continue to smoke highly addictive cigarettes after the implementation of a final FDA rule will need access to suitably regulated alternative products. Our VLN(R) products, including our recently authorized MRTP VLN(R) Menthol King is an example of such a product, and we have already and will continue to represent our views to FDA on the importance of MRTP products in achieving FDA’s public health mission.”

VLN(R) is the first cigarette in the world that is not designed to create or sustain nicotine addiction. VLN(R) smokes, smells, and tastes like a conventional cigarette, but uses 22nd Century Group’s proprietary tobacco to deliver America’s lowest nicotine content cigarette with 95% less nicotine than America’s leading brands. The Company launched VLN, the first cigarette that “Helps You Smoke Less,” in the Chicago metro area in April 2022.

About 22nd Century Group, Inc.
22nd Century Group, Inc. (Nasdaq: XXII) is a leading agricultural biotechnology company focused on tobacco harm reduction, reduced nicotine tobacco and improving health and wellness through plant science. With dozens of patents allowing it to control nicotine biosynthesis in the tobacco plant, the Company has developed proprietary reduced nicotine content (RNC) tobacco plants and cigarettes, which have become the cornerstone of the FDA’s Comprehensive Plan to address the widespread death and disease caused by smoking. The Company received the first and only FDA MRTP authorization of a combustible cigarette in December 2021. In tobacco, hemp/cannabis, and hop plants, 22nd Century uses modern plant breeding technologies, including genetic engineering, gene-editing, and molecular breeding to deliver solutions for the life science and consumer products industries by creating new, proprietary plants with optimized alkaloid and flavonoid profiles as well as improved yields and valuable agronomic traits.

Cautionary Note Regarding Forward-Looking Statements
Except for historical information, all of the statements, expectations, and assumptions contained in this press release are forward-looking statements. Forward-looking statements typically contain terms such as “anticipate,” “believe,” “consider,” “continue,” “could,” “estimate,” “expect,” “explore,” “foresee,” “goal,” “guidance,” “intend,” “likely,” “may,” “plan,” “potential,” “predict,” “preliminary,” “probable,” “project,” “promising,” “seek,” “should,” “will,” “would,” and similar expressions. Actual results might differ materially from those explicit or implicit in forward-looking statements. Important factors that could cause actual results to differ materially are set forth in “Risk Factors” in the Company’s Annual Report on Form 10-K filed on March 11, 2021. All information provided in this release is as of the date hereof, and the Company assumes no obligation to and does not intend to update these forward-looking statements, except as required by law.

A photo accompanying this announcement is available at https://www.globenewswire.com/NewsRoom/AttachmentNg/6609e4e8-c3dc-4e4a-bf3c-6a603bd10755