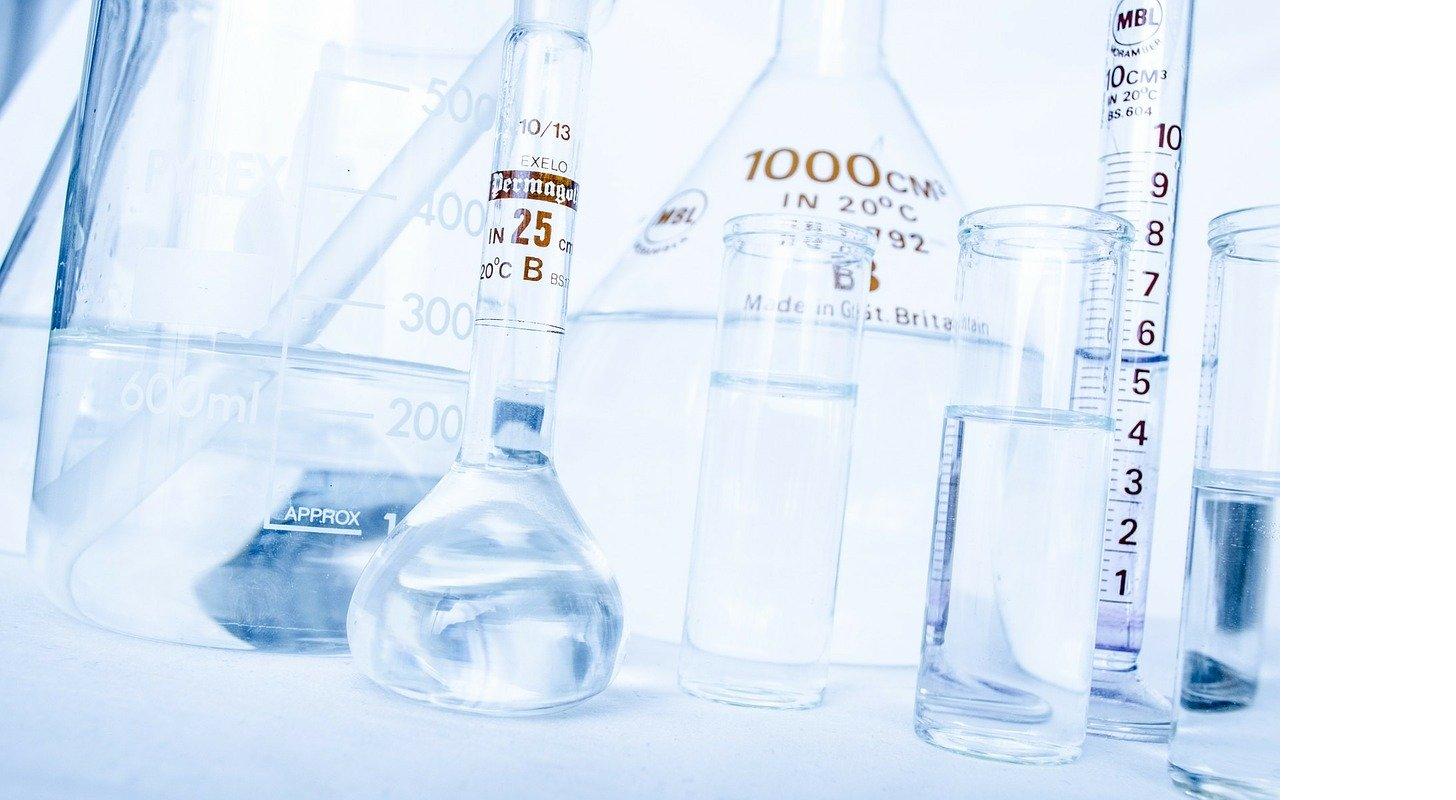 Epizyme (EPZM) is a peculiar mid-cap biotechnology company with a pipeline in a candidate. That candidate is tazemetostat (marketed as Tazverik). Tazemetostat is an oral small molecule inhibitor of the methyltransferase, EZH2, and some EZH2 gain-of-function mutations including the Y646X and A687V mutations. On January 23rd, Epizyme announced the FDA’s accelerated approval of tazemetostat. Then, closely thereafter, Epizyme announced the acceptance of its New Drug Application (NDA) regarding tazemetostat for the treatment of patients with relapsed or refractory follicular lymphoma (FL) who have received at least two prior lines of systemic therapy. The FDA has assigned priority review of this application with a target action date of June 18th, 2020. With these developments, Epizyme stands to have two approvals in the matter of six months, which we feel warrants a deeper dive into Epizyme and tazemetostat.

Tazemetostat’s Indication: Tazemetostat (Tazverik) is FDA approved for the treatment of adults and pediatric patients aged 16 years and older with metastatic or locally advanced epithelioid sarcoma not eligible for complete resection.

Addressable Market: This indication is for an ultra-rare disease, that affects around 200-300 patients annually. As the current indication was approved via the FDA’s accelerated approval pathway, Epizyme is required to complete a confirmatory phase three trial. This trial is being done in first line patients in combination with doxorubicin. As around 75% of patients progress to third line therapy, a positive result in this confirmatory trial would result in a modest increase in addressable market by movement to front-line therapy.

Expected Cost: The Wholesale Acquisition Cost (WAC) for Tazverik has been set at $15,500 per month of therapy. As a reminder, this is a price that occurs prior the consideration of discounts and rebates. As a general rule, I deduct around 16% of the WAC price to get the net price of the drug that company will recognize.

My Thoughts: This first indication is not going to be the bread-winner for Epizyme, nor will the expanded indication into first line epithelioid sarcoma, should the confirmatory trial be positive. But lets take a look at the current approved indication with a market of around 200-300 patients. The data that led to the approval was presented in 2018, updated in 2019, and is included in the package insert. Patient’s who received prior therapy had a median progression free survival of 3.4 months (adjusted from weeks). Using our model, complete penetration of 250 eligible patients annually, Epizyme could net around $10 million annually in sales from this first indication. However, this is before consideration that Epizyme would need to pay mid-teen royalties on sales to Eisai, which would reduce the net revenue from sales.

Followers of the Epizyme story are likely disappointed with this number. However, lets take a step back. Instead of pricing tazemetostat like a drug for a rare disease, the pricing more closely aligns with the that for common oral oncology drugs. This speaks to the proactive pricing in anticipation of the follicular lymphoma indication, where a >$30,000 per month price tag would not be well-received. Epizyme has a field team of 20 experts for commercialization, however, this will likely need expansion as the label for tazemetostat is expanded.

The Epizyme story is intriguing, and definitely has potential. The current market cap of $2.21B seems rich compared to the current situation. This is not uncommon though. This just means that Epizyme is being priced based on anticipation of its future success, most notably, the follicular lymphoma indication. As there are several companies vying for the space, we look forward to sharing our research on this area in the coming days.

This is in no form a recommendation to buy or sell any securities mentioned in this article.

I/we have no position in any of the stocks mentioned in this article, but reserve the right to buy/sell at any time.