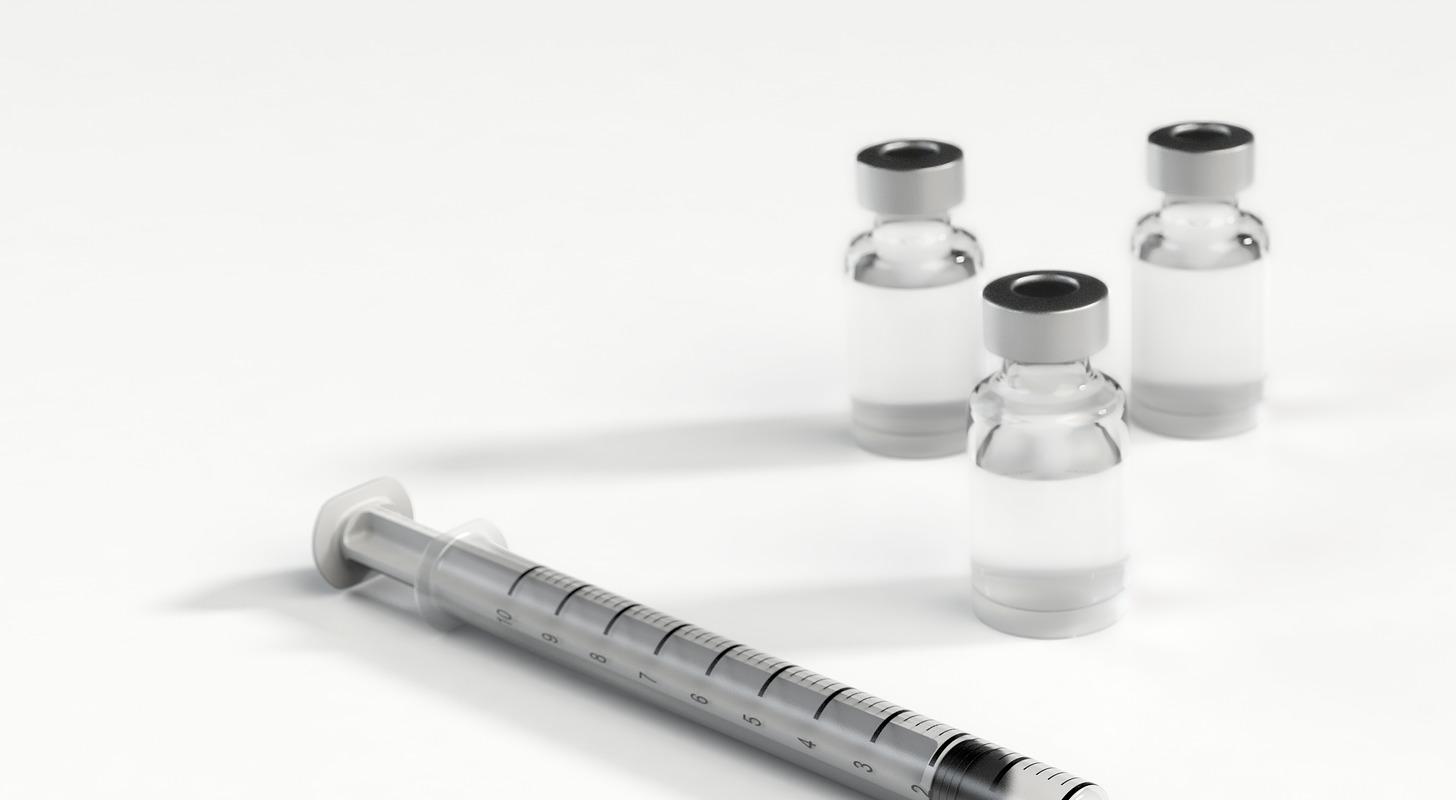 Sesen Bio (SESN) is down over 50% from its early summer highs, but the company is moving toward an inflection point. As disclosed earlier this year, Sesen has had several productive meetings with the FDA. As the result, Sesen is set to initiate submission of a Biologics License Application (BLA) using the Accelerated Approval and rolling review pathway. Here I will discuss the recent data update, financial results, and confusion over accelerated approval.

Part of the August 8th press release included an update on the preliminary VISTA results. Frankly, not much changed in these results compared to to the last update on May 13th. It is rather frustrating that management continues to release these “updates” with minimal changes in the results for the key endpoints (primary endpoint of complete response). Either way, these results will be the basis for Sesen’s BLA filing, one that I am rather confident will be able to withstand the scrutiny of the FDA barring any unforeseen circumstances. For those intersted in comparing the two most recent data updates, here is the August 8th update, and the May 13th update.

Inside of the August 8th data release was also the second quarter financial report. At the end of the second quarter, Sesen had $64.9 million of cash and cash equivalence. As a clinical stage biotechnology company, there was not recorded revenue for the quarter. Net loss for the quarter was a surprising $54.3 million, which included a $44.0 charge to increase the company’s contingent consideration liability for higher estimated commercial sales volumes of Vicinium. Research and development costs were $7.9 million and general and administrative expenses were $2.6 million. Excluding the liability charge, the net loss for the quarter was $10.3 million. Net loss from the two prior quarters has been $6.48 million and $6.56 million. This suggests that Sesen is positioned adequately fairly in the near to medium term, unless additional one time charges arise. Furthermore, it is expected for Sesen to gain partnerships for Vicinium, which should provide non-dilutive funding for continued operations.

After the meetings with the FDA earlier this year, Sesen revealed they would be filing their BLA under a rolling review for accelerated approval. This is good, but rather misunderstood, and I view it as a double edged sword. I would first like to define the difference between accelerated approval and priority review. Priority review is awarded for applications of drugs that, if approved, would be significant improvements in the safety or effectiveness of the treatment, diagnosis, or prevention of serious conditions when compared to standard applications. The FDA’s goal for priority review is to take action on the application within six months, instead of the standard ten month review. Conversely, accelerated approval is very different. Accelerated approval allows the FDA to formulate a decision for drugs for serious conditions that fill an unmet medical need on whether the drug has an effect on a surrogate or an intermediate clinical endpoint. As the accelerated approval is based on an intermediate endpoint (surrogate), the company will need to complete a second confirmatory trial to validate the clinical benefit of the drug in question using the clinical endpoint agreed upon by the FDA and drug company.

Assuming that Vicinium gains approval, that means Sesen will need to complete another trial to maintain marketing authority in the US. This is rather disappointing to me as that means Sesen will have to carry the costs of the trial after approval and be exposed to any risks of the confirmatory trial not aligning with the phase 2 and phase 3 data. Now the phase 2 and phase 3 data show impressive similarities, but where I perceive the risk is what endpoint the FDA may choose and if/what comparator arm the FDA may require. Seeing as there is limited treatment options in this indication, and Sesen has followed the FDA guidance, I am at a loss for what additional confirmation the FDA could be looking for in a Phase 4 trial.

Future catalysts to be cognizant of include the initiation of the BLA filing, slated for filing in the fourth quarter. Also, Sesen will be meeting with the FDA twice in the second half of 2019. One meeting to discuss the confirmatory trial (assuming approval) and then a type C meeting to discuss submission of module 3 of the BLA. While unlikely, it is always possible we see a partnership deal announced at any time as we draw nearer to the BLA filing and approval. With the favorable cash position and promising candidate, I still find Sesen to have a favorable risk reward set-up

This is in no way a recommendation to buy/sell stocks.