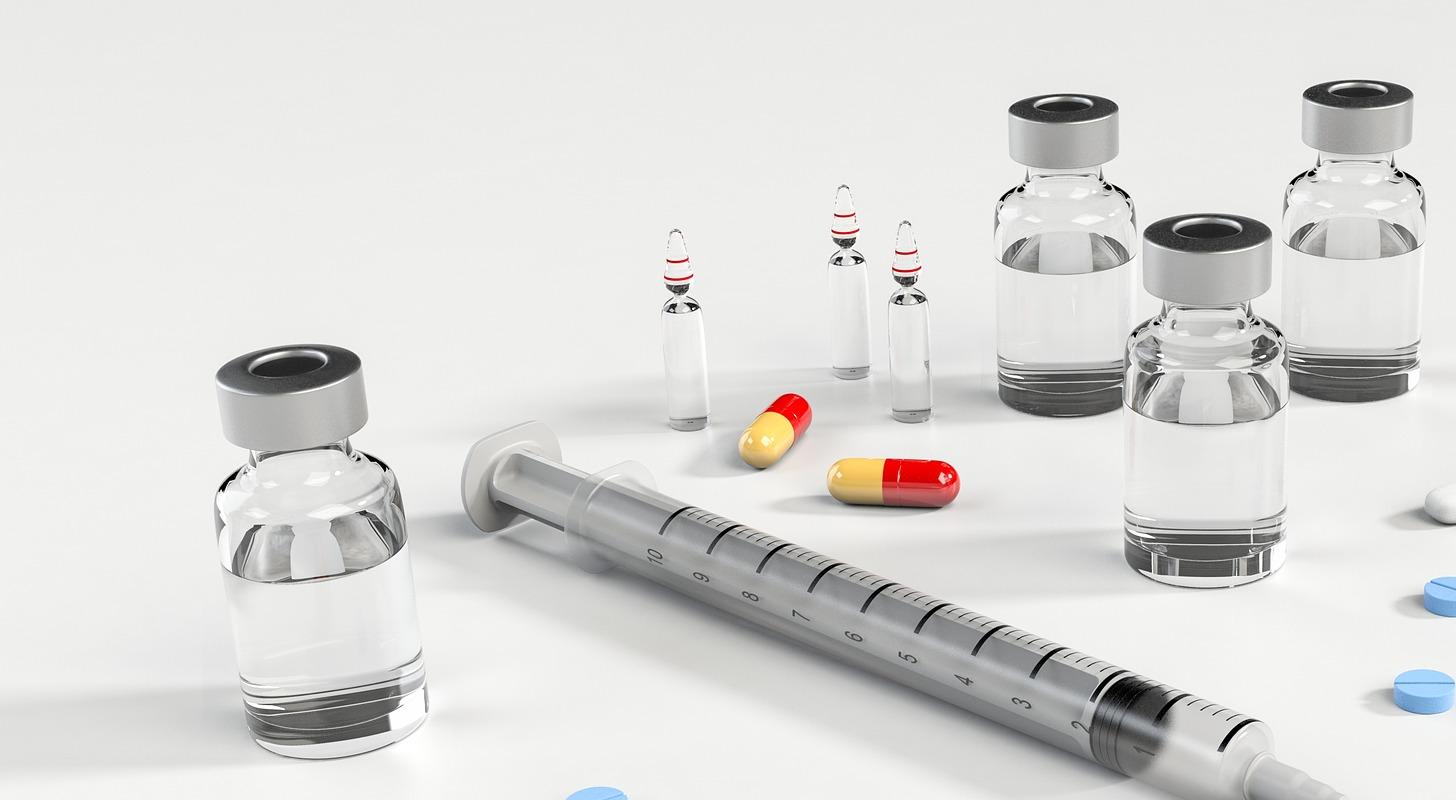 The previous earnings report from Verastem (VSTM) was filled with volatility and surprises. As I outlined in my last piece, Verastem’s Earnings – Is It a Buy Now?, Verastem is a company filled with questions, opportunity, and potential catalysts, however none of these were addressed in the second quarter of 2019. In fact, the loss of President and CEO Robert Forrester makes things even more bleak, which is rather disappointing. Here, I will discuss my thoughts on Verastem going into their earnings report and an update on their commercialization efforts of Copiktra.

This was a relatively quiet quarter for Verastem from a news standpoint. The two most notable pieces of news would be the data presented at EHA Conference and the leaving of CEO and President Robert Forrester. First, the EHA data was discussed extensively as part of our summer oncology conference coverage in my piece: Lackluster ASCO Results for Verastem and AVEO. While the results were helpful in showing the management of Copiktra’s side effects, it underscores the headwinds that Verastem is facing with regards Copkitra tolerability and slow launch. Furthermore, these results suggest starting and stopping the Copiktra to reduce side effects, which means patients will ultimately need less drug, resulting in less revenue for Verastem from the few patients that are actually on the medication.

Then there is Robert Forrester’s separation from the company. It is unclear whether this is by his accord or the board’s request, it is just another example of the turnover we have seen in the management at Verastem. When Forrester took the helm as CEO at Verastem on July 1st, 2013, the stock closed trading at $14.15 per share. That’s nearly 10 times higher than the current share price. This is just the most recent change in leadership that has been a revolving door at Verastem. One of the largest blows was the separation from Joseph Lobacki that announced at the previous earnings report. Lobacki’s commercial experience was a cornerstone of many retail investors thesis for Verastem, however his loss leaves a fair amount of uncertainty for investors. As mentioned in my previous piece, turnover at the top has been frequent, and Forrester’s separation from Verastem will mark the fifth leader to part ways, leaving me feeling uneasy with such a high rate of turnover.

Unconfirmed prescription numbers from third parties is posted on various public forums and via subscription. This allows retail investors to more or less track the sales of medications with the understanding that the numbers are not 100% accurate. Based on pass Verastem estimates, these number have been quite accurate. Using these numbers, we can see the long term trend in growth from launch through the end of the second quarter in Figure 1 below. The value I follow most closely is the four week average, as patients are provided four week supplies of Copkitra. What we see is a relatively little growth early in the quarter, until May when the averages finally match highs last seen in February. Finally, during the last portion of the quarter, we see a leveling off on weekly averages, albeit at a higher number. While the growth is good, its rather underwhelming considering this is going into the fourth quarter of launch.

How will this data translate into revenue? My model estimates net sales of Copiktra for the second quarter of 2019 to be $2.3 million. This represents a roughly 35% growth for consecutive quarters, down just a touch from the previous quarter’s growth of 38%. Normally a 35% growth rate would be lauded, however I was wisely taught to always look at actual numbers and not just percentage as these can be misleading. In this case, a 35% growth rate looks wonderful, however in reality, this is roughly $600,000 in growth. This is much less impressive. Moreover, one must remember that Verastem burned $38.1 million last quarter. So at the end of the day, does an increase in $600,000 have a big difference? No, not in the least. At this rate, it will be several years before the burn rate will be offset.

This lackluster quarter resulted in more turnover in management. As such, I am hopeful that we will either get an announcement on a CEO or CCO replacement at the conference call. Copiktra may be more suited for a partnership with another company for co-promotion, however I find any such deal to be unlikely until new leadership has settled in. Next to watch is expense management. Burning $38 million a quarter with only $2-3 million in revenue is not going to get the job done. There is growth expected in the second half of 2019, however I am still skeptical of this growth, or at least meaningful it will be. Despite these thoughts, there are many catalysts that could be looming, which are outlined in my previous piece. Either way, I don’t feel the growth is enough yet and expect volatility in this stock around the earnings report.

This is in no way a recommendation to buy or sell any stocks.

I have no position in any stocks mentioned.