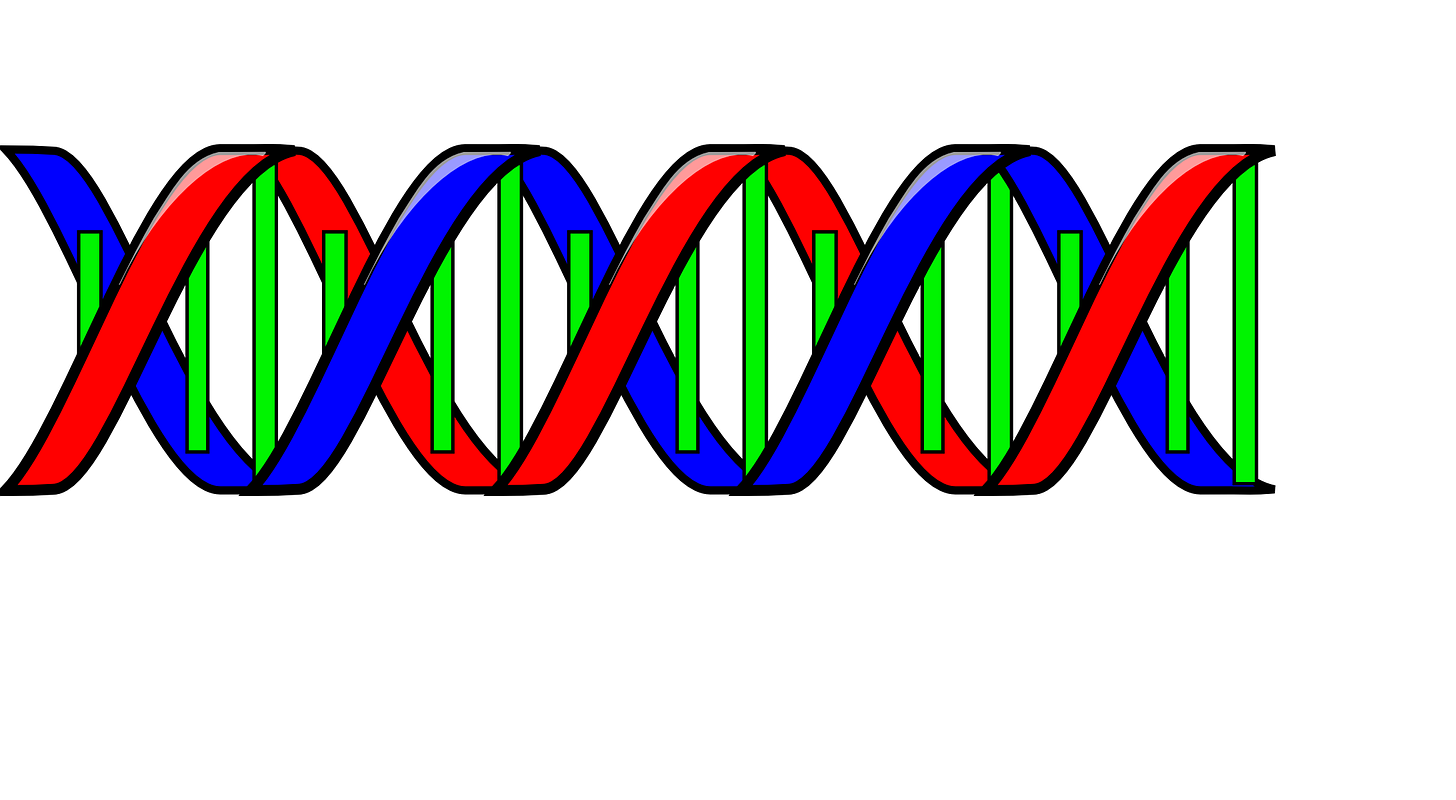 Week over week we see a slight improvement in the performance of the healthcare sector (represented as the XLV) and biotech industry (represented as the XBI) compared to the greater market (represented by the NASDAQ, S&P500, and DOW). In terms of the last 30-days, the performance of healthcare and bios have been relatively in-line with the 3 major indices. I suspect as the rest of 2019 unfolds the XBI and XLV will continue to recover. I am especially bullish on the remainder of July as the Fed is expected to cut interest rates. However, this could cause the market to slip if the Fed decides cut rates less than what investors are expecting. The performance of 2Q19 earning will further influence the short-term direction of the market. Regardless, I am very bullish on the swing set-ups of Nabriva Therapeutics (NBRV), Intra-Cellular Therapeuticds (ITCI), and Sesn Bio (SESN).

Second quarter 2019 earnings began last week with Johnson & Johnson (JNJ), Seattle Genetics (SGEN), and Novartis (NVS). Both SGEN and NVS had sizable earnings beats and rose +17% and +4%, respectfully. The following is a list of companies with earnings next week:

Clinical Stage With a Catalyst