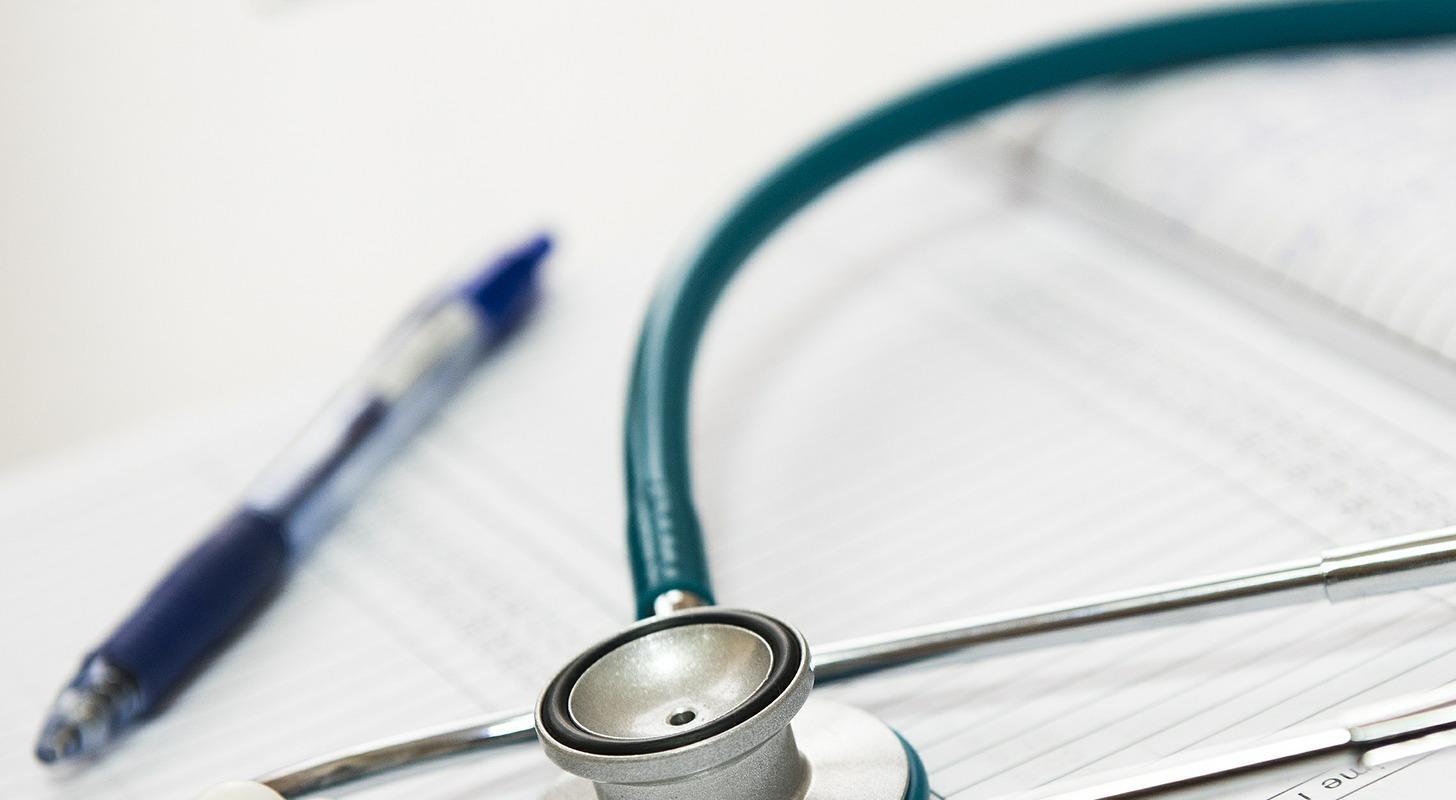 Previously, our Chief Operating Officer Sultan Beardsley outlined an investment thesis for RegenXBio. This detailed report can be read here: Could This Biotech Stock Get Bought For $5.5 Billion? Either Way I’m Buying It. This week, we will get more color on potential revenue for RegenXBio. Today, I will provide a brief financial update on its first commercial product, Zolgensma, which was licensed to AxeXis prior to their buyout by Novartis. I will also discuss what to watch for this week and what to expect.

As previously announced, the FDA approved Zolgensma, an gene therapy product for the treatment of spinal muscle atrophy (SMA) for patients that are less than two years of age. This approval triggered a $3.5 million milestone payment to RegenXBio, which occurred in the second quarter, and should be on the books for this upcoming earnings report. This is the first thing to watch for, as this will be a small infusion of cash for RegenXBio. There are additional milestones available during commercialization, but those are likely several quarters away.

What will be interesting to see is Novartis’ commentary on the Zolgensma launch during their earnings report which is this upcoming week on July 18th before the markets open. So what should we expect and be looking for? Well in a heart warming video posted by Nationwide Children’s Hospital below, we see that at least one patient has been dosed with the life-saving gene therapy Zolgensma.

This signals that after just over one month, patients were receiving commercial Zogensma, meaning revenue could start trickling in for Novartis and RegenXBio. Furthermore, in this piece by FiercePharma, it is noted that several patients have received commercial Zolgensma. As a reminder, RegenXBio is eligible to receive to receive mid-single-digit to low double-digit royalties on Zolgensma sales. So how much will this equate to? Well the commercial price tag of Zolgensma is an eye-popping $2.125 million dollars for this one-time treatment. What is interesting, is that it has been reported that Novartis is allowing payers (insurers) to pay for the treatment in five annual payments of $435,000. At a 7% royalty rate, that means RegenXBio would receive $150,000 per patient if paid in a lump sum. If paid for in installments, RegenXBio would receive around $30,000 per patient annually per year for five years. Its unclear if the $2.1 million is before or after any discounts or rebates.

Either way, RegenXBio should begin to appreciate some commercial revenues through their Zolgensma royalty. While it will likely be a meaningless amount to start, over time, this could compound and begin to rise. Remember, it is estimated that peak Zogensma sales could reach $2.6 billion annually. At a 10% royalty rate, this is $260 million in annual revenue for RegenXBio.

The risks here at RegenXBio include delays in the milestone payment and/or delays in royalty payments from Novartis to RegenXBio. Either way, these payments would be pushed from arriving in the second quarter into the third quarter. It is also important to point out that their expenses will likely rise in the coming years as their pipeline and programs expand. At this point, it is hard to say whether revenue or expenses will grow more rapidly. Additionally, a recent report has suggested that insurance coverage of Zolgensma has been more restrictive than anticipated, which may limit the launch and commercial success of Zolgensma, at least for the time being. Finally, Novartis is facing competition from Biogen’s Spinraza for SMA treatment, which has a several year head start and worldwide foothold. Pairing the headwinds in insurance coverage and competition from Spinraza, the early launch of Zolgensma leaves many unanswered questions.

Some of the points to watch for are as follows. First, it will be important to hear Novartis’ commentary on the launch, and most importantly, insurance coverage and reimbursement. Secondly, it will be important to see how many patients have been treated thus far, and what amount of revenue this has translated into for Novartis, and subsequently, RegenXBio. Finally, I am curious to see if insurances will opt for the lump payment or “five-year plan” for Zolgensma payment. For a sneak peak on RegenXBio’s earnings, I would recommend paying attention to the press release and conference call by Novartis this coming week. In conclusion, RegenXBio should start to chip away at their cash burn rate by appreciating revenues from Zolgensma, all while they advancing their pipeline.

For additional questions or comments, please comment below or on our forums page!

This is not a recommendation to buy/sell any equities.

I have no position in any of the stocks mentioned in this article.