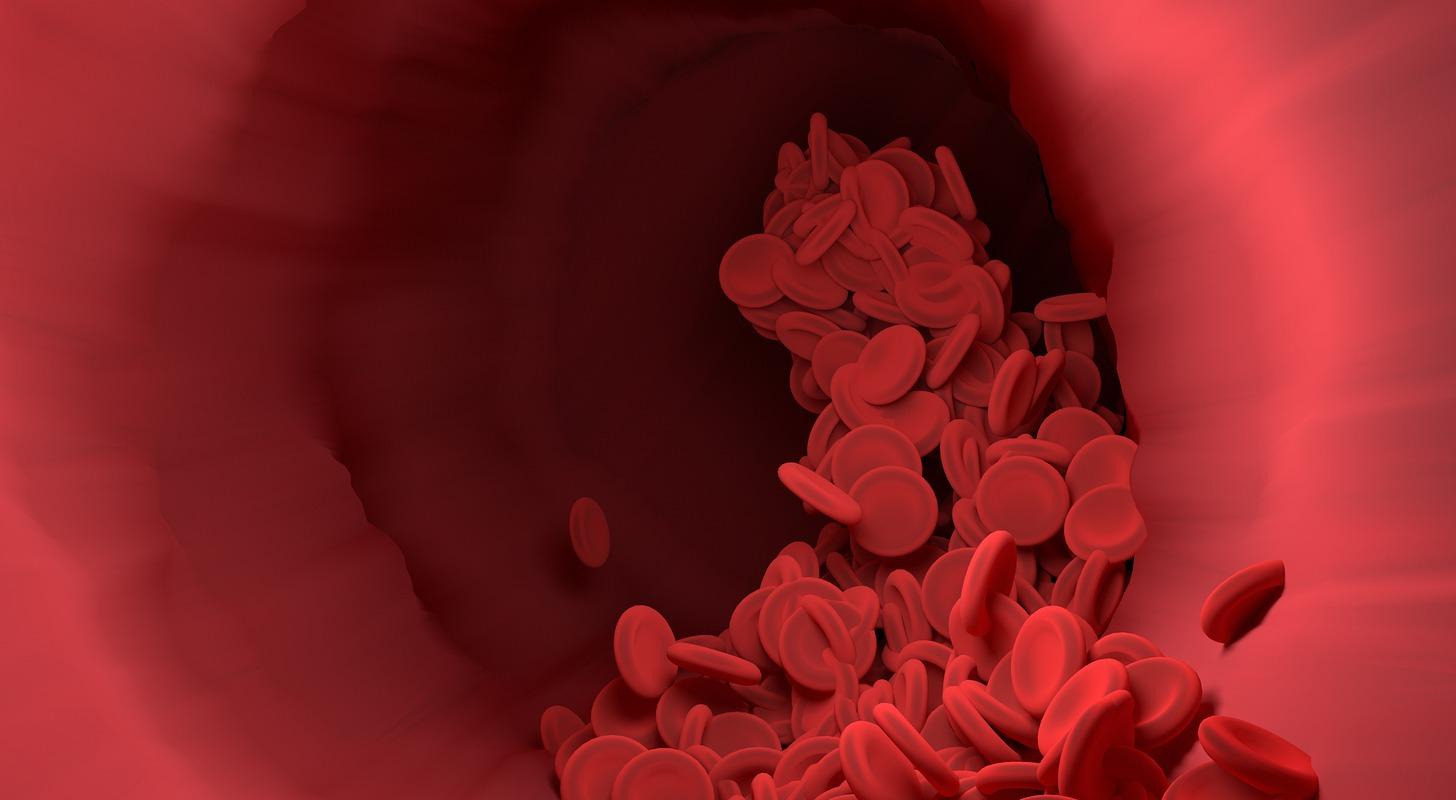 It suffices to say Q2 2019 (April-June) has been a wild ride. In 1Q19 the market bounced back with a vengeance from its low-point in December 2018 when it appeared the U.S and China were on the cusp of a trade deal. For reference, the S&P 500 broke out from its downward wedge at ~$2,350 and gained steadily hitting an intraday all time high in early May. Healthcare stocks had their momentum cut short in April by political rhetoric on healthcare reform, most notably Medicare for all. Just when it looked like a trend reversal was imminent President Trump tweeted that he would be raising tariffs to 25% on $200 billion of Chinese imports. All the major indices and biotech stocks took a nose-dive in May as fears of a long-standing trade war got baked in. On June 3rd the S&P500 hit bottom at $2,744 and has recovered completely since. The trend for the Nasdaq and DOWJ were nearly identical.

I am optimistic about stock performance next week. The G20 summit proved to be a positive event. No trade deal was struck but President Trump agreed to let American semi-conductor companies like Micron (Nasdaq: MU) and Intel (Nasdaq: INTC) sell chips into the Huawei supply chain. For those of you that do not know Huawei is huge tech company in China that is believed to be an operative of the Chinese government. For this reason the U.S has banned Huawei from doing business in the U.S over national security concerns. Chip makers are absorbing the most economic pain and are reportedly lobbying to ease the ban. The lifting of some restrictions should percolate positively into the Nasdaq. Moreover, President Trump had positive remarks about his meeting with Chinese President Xi. The Tariffs are remaining intact for now. But, I do not believe anyone expected them to get lifted. Both sides are very entrenched in their positions and have little room for compromise. He stated that the slate was being wiped clean and talks were to start anew. Additionally, President Trump met for an hour with Kim Jong Un and became the first sitting president to step inside North Korea.

Now that its accepted the trade war is going to continue for the foreseeable future it looks like investors are turning to quality healthcare companies. Over time every sector could be hurt significantly from a trade war between the two largest economies. Throw into the mix a military confrontation with Iran and things could get real nasty. For now, volatility is the new normal. 2Q19 earnings will be a pivotal event for biopharma stocks.

Winners and Losers of The Week

Zogenix, Inc (ZGNX) gained +18% to $47.78 after announcing they would be resubmitting an new drug application (NDA) for Fintepla next quarter for the treatment of seizures linked to Dravet syndrome. In April 2019 ZGNX was issued a Refusal to file Letter (RTF). Dova Pharmaceuticals, Inc (DOVA) surged +58% after the FDA approved its supplementary NDA (sNDA) for Doptelet (avatrombopag). The approval extended the drugs official use to include the treatment of low blood platelet count in adults with chronic ITP (immune thrombocytopenia) and did not respond adequately to previous treatments. The headline of the week was news that Abbvie (ABBV) intends to acquire Botox maker Allergan (AGM) for $63 billion. Shares of AGN gained +28% to $167.43 while ABBV slumped -7% to $72.72. Gene therapy companies had a great week. In particular Krystal Biotech (KRYS) and Sarepta Therapeutics (SRPT). The former announced stellar phase 2 results for its lead candidate KB-103 for treating recessive dystrophic epidermolysis bullosa (RDEB). The latter benefited from news that Pfizer (PFE) drug candidate for Duchenne muscular dystrophy (DMD) was subpar. This leaves SRPT has the front runner in the DMD market which has no curative treatments and 100% mortality rate.

Aclaris Therapeutics, Inc (ACRS) was one of the biggest losers of the week. They announced on Wednesday that their Phase 2 study testing topical ATI-502 in patients with sudden hair loss missed its primary endpoint. The share price saw over a -50% reduction in value closing the week at $2.19. Acer Therapeutics Inc (ACER) slumped -79% to $3.90 after announcing a CRL for its lead product Edsivo for treating vascular Ehlers-Danlos syndrome. The FDA asked for additional clinical trial data. Conatus Pharmaceuticals (CNAT) joined the club of the weeks biggest losers after losing over -70% of its value. The company’s lead drug candidate for treating NASH missed its third consecutive primary endpoint in a phase 2 study.

Clinical Stage With A Catalyst