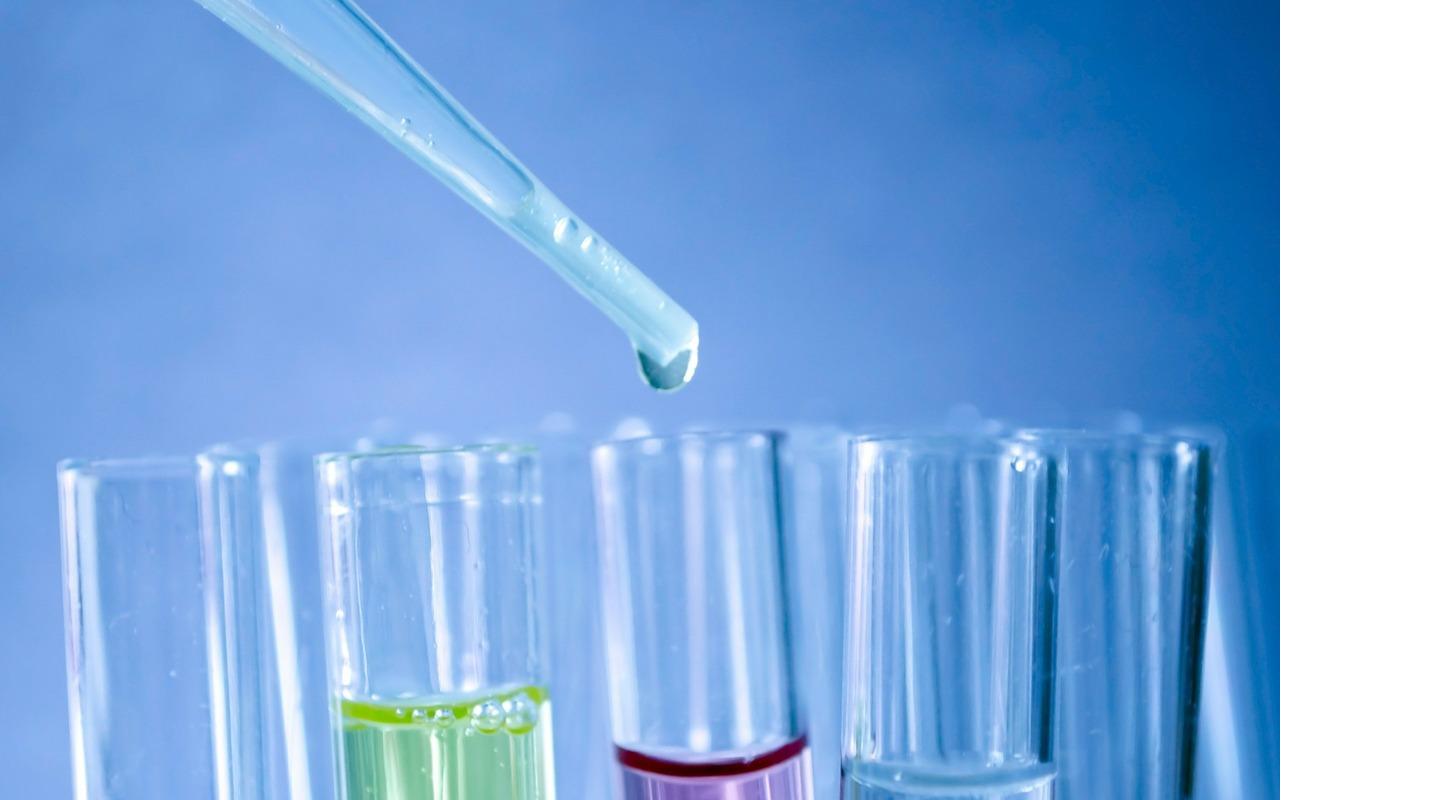 Market performance last week was substantially better than the week prior. For instance, over the 5-day time-frame all the major indices and healthcare ETFs gained over +2%. The IBB (Nasdaq Bio ETF) even gained +3%. Whereas from June-10th to 14th the U.S stocks stagnated as shown in our tracker. The reason the markets have been rebounding is linked largely to optimism that a trade deal could be struck. President Trump tweeted recently that he would be meeting with Chinese President Xi at the G-20 summit June 28-29. Investors have assumed the best; that some sort of trade deal will be struck at the summit. On top of that, its thought that the fed is going to cut interest rates.

I think the market will continue to rally into the G-20 summit, but will ultimately be disappointed with the outcome. Both parties are extremely entrenched in their positions and unwilling to compromise. President Trump wants to give off a sense of strength and commitment to the American People in order to secure votes. Playing hardball with China is a great way to do that. Likewise, the Chinese wants to project the same strong-man image. In the event that a comprehensive trade deal is reached, or at least one that results in tariffs being lifted (some or all), then the market will certainly continue upward to new all-time-highs.

AMAG Pharmaceuticals, Inc. (AMAG) received FDA approval its product candidate Vyleesi for the treatment of hypoactive sexual desire disorder (HSDD) in women that are premenopausal. Vyleesi was licensed from Palatin Technologies, Inc. (NYSE: PTN). PTN was paid a $60 million milestone upon approval. The share price of AMAG closed up +13% to $10.16 after hours Friday while PTN spiked over +50% to $2.11.

Ocular Therapeutix, Inc. (OCUL) also got FDA approval on Friday of its Supplemental New Drug Application (sNDA) for Dextenza. The sNDA extended the drugs approved usage to include ocular inflammation after eye surgery.  Shares of OCUL closed up +7% on Friday to $4.42.

VBI Vaccines Inc. (VBIV) fell -46% to $1.01 after it failed to meet a key secondary end-point in a phase 3 trial. The company’s hepatitis-B vaccine Sci-B-Vac did not prove to be non-inferior to its comparator in the study Engerix-B. Sci-B-Vac is a two dose vaccine whereas Engerix-B is a three dose. The study however hit its co-primary endpoints.

Probably the biggest development in biotech last week was the announcement that Pfizer Inc. (NYSE: PFE) intends to acquire Array BioPharma Inc. (ARRY) for $11.4 billion ($48 per share). The transaction is expected to be completed in the 2nd half of 2019. ARRY closed the week up +56% at $46.20. The news came about a month after ARRY revealed positive phase 3 data in the company’s BEACON study.

Biohaven Pharmaceutical Holding Company Ltd. (NYSE: BHVN) fell -35% to $41.06 after announcing a $300 million dollar public offering. As we know, equity offerings are commonplace in biotech. Why investors were so surprised though was because of the rumor floating around that BHVN was to be acquired. Bloomberg even mentioned a buy out could be in the stars for BHVN in April of this year.

Arcturus Therapeutics Holdings Inc. (ARCT) jumped +53% to $9.74 on news of a collaboration agreement between them and Ultragenyx Pharmaceutical, Inc. (RARE). The two are going to be working to discover and develop DNA, mRNA, and siRNA based therapeutic products. Per the deal, RARE is to pay ARCT an upfront $6 million milestone payment and buy 2.4 million shares at $10.

Melinta Therapeutics, Inc. (MLNT) disclosed that the FDA accepted its sNDA application for to expand the label for Baxdela to include community-acquired bacterial pneumonia (CABP). The PDUFA has a priority review date of 10/24/19. The share price rocketed +198% to $5.03.

Clinical Stage With A Catalyst

Let’s get this bread!