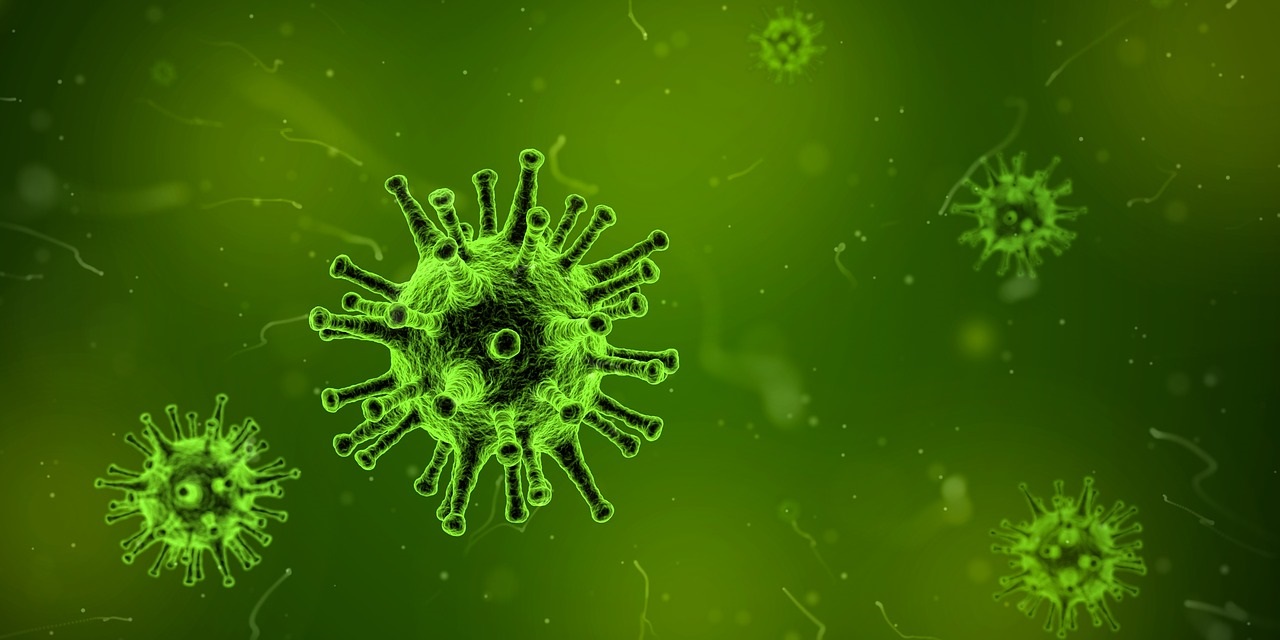 The four qualities that I assign the most weight when evaluating a biotech company for viability is 1) An efficacious product 2) Sufficient funding 3) Competent leadership and 4) Relationships with big pharma. Generally speaking, when these qualities converge a company should succeed. Until the 1987 stock market crash it was widely accepted that the market was efficient; meaning that stocks traded at fair value. But, after the market shed 20% of its capitalization in a single day, that assumption went out the window.

Regenexbio (RGNX) is a company that emulates the aforementioned qualities and I believe is priced incorrectly by an inefficient market. I say this with a smile. Market inefficiencies are what makes it possible to have an “edge” in trading and investing. By identifying moments of deviation from fair value (above or below) we can capitalize (long or short) on the inevitable correction back to equilibrium. For these reason, I believe accumulating shares of RGNX now will pay off massively in the next 1-2 years.

REGENXBIO is a revenue generating clinical-stage biotechnology company. Using their proprietary NAV vector platform technology RGNX is developing curative gene therapies for an array of disease. The technology was first discovered in the lab of Dr. James Wilson at the University of Pennsylvania. In 2009 RGNX secured the intellectual property (IP) rights to the adeno-associated virus (AAV) Dr. Wilson was experimenting with. Not long after, RGNX licensed their AAV9 vector to AveXis Biotechnology, who was acquired by Novartis (NVS) in 2018 for $8.7 billion.

Presently, RGNX holds exclusive rights to over 100 AAV vectors. In addition to developing gene therapies internally, RGNX generates revenue from licensing agreements. As of March 31st, 2019 more than 20 product candidates were being developed through partnerships with 11 licensees. Big pharma names aside from Novartis, are Takeda (TKPHF) and Biogen (BIIB). This spells significant potential upside for RGNX via milestone payments, royalties, and sub-licensing fees.

As I discussed in my previous article “Could This Biotech Stock Get Bought For $5.5 Billion? Either Way I’m Buying It” FDA approval of Novartis’s (NVS) gene therapy, Zolgensma, for spinal muscular atrophy (SMA), validated RGNX’s gene therapy platform. Investors now have material proof that RGNX’s NAV vector platform can yield a commercial gene therapy product. With the risk of platform failure abated I feel confident in the probability of success of RGNX’s internal programs, and those of its licensees.

The fact that Novartis is licensing a product from Regenxbio should not be glossed over. The implication is that high caliber scientist at Novartis saw enough potential in AAV9 to pay RGNX to license it over alternatives (such as develop their own product or license other technologies). I imagine the license agreement between RGNX and AveXis played a significant role in Novartis’s decision to buy AveXis. It looks like Novartis management can pat themselves on the back for that one. They now own the most expensive drug in the world priced at $2.1 million!

RGNX now has its first commercial revenue stream. Additionally, Zolgensma is up for approval in Europe and Japan. I’d bet that if it is approved in these regions that RGNX will get another milestone payment on top of the $3.5 million it received from FDA approval of Zolgensma. Moreover, RGNX is about to enjoy high single to low double digit royalty payments from Zolgensma sales, and an $80 million milestone once Novartis banks $1 billion in sales. All-in-all, RGNX has earned $190 million to date from AveXis in relation to Zolgensma.

RGNX has four phase 2 internal developmental stage product candidates. The one with the most eyes on it is RGX-314, which is targeting wet age-related macular degeneration (wet AMD). Wet AMD is an eye disease that causes blurred vision, the formation of blind spots, and blindness. Disease pathology is generally linked to leaky blood vessels. Current treatment options (Eylea, Lucentis, and Avastin) require eye injections every 4-8 weeks. If successful, RGX-314 would alleviate this burdensome regimen by providing a one-time treatment option. Thus, has monstrous disruptive potential.

Roche Holdings (RHHBY) and Regeneron (REGN) own the rights to Lucentis and Eylea, respectfully. Interestingly, Novartis own exclusive commercial rights to Lucentis outside of the U.S. The way I see it, if the phase 2 data is compelling, there will be a race to either acquire RGNX, or license RGX-314. Either option would enable the suitor to enjoy a sizable market opportunity. According to a 2019 research report from Prescient & Strategic Intelligence, the global wet-AMD market is going to reach $10.4 billion by 2024.

In May 2017 a phase 1/2a study was initiated for RGX-314. As of April 2019, 33 patients across 5 cohorts had been dosed. An interim data analysis showed that since the study began RGX-314 has been well tolerated and no serious adverse events were reported. Durable and sustained protein levels were observed in all of patients in cohort 3 one-year after treatment. Fifty percent of those in cohort 3 did not needed any injections. Finally, patients had a mean BCVA (Best-Corrected Distance Visual Acuity) improvement of +5 letters.

RGNX has a proven gene therapy platform, several mid-stage clinical assets, recurring revenue, and $444 million in cash and marketable securities. RGX-314 in particular, has high potential value and stands to be a significant bargaining chip in negotiations with big pharma. Management has been on point. Their strategy of developing products internally and licensing their technology has bore fruit. I give the company an A+ rating and assign them a conservative 12-month price target of $100.

A lot of traders and investors will look at RGNX and think, “sounds great, but too expensive”. I challenge them to reconsider. Its prudent in my experience to take a value centered approach to investing rather than price. Buying 1000 shares of a $5 stock and getting a 20% return is the same as buying 100 shares of a $50 stock for the same gain. Its all about growth. For this reason I am stacking as many shares as I can of RGNX. There is still risk of course, but the probability of success is much higher now that Zolgensma is approved.

As our followers know, I am very bullish on my #1 small-cap biotech stock pick ADMA Biologics (ADMA). Stay tuned for additional companies I am bullish on in 2019!

Look into signing up for MS Premium! In addition to access to our exclusive content, including our real-time biotech sector performance tracker and MS Portfolio, we send members researched trade ideas everyday.

I am long RGNX and ADMA. I was not compensated to write this.