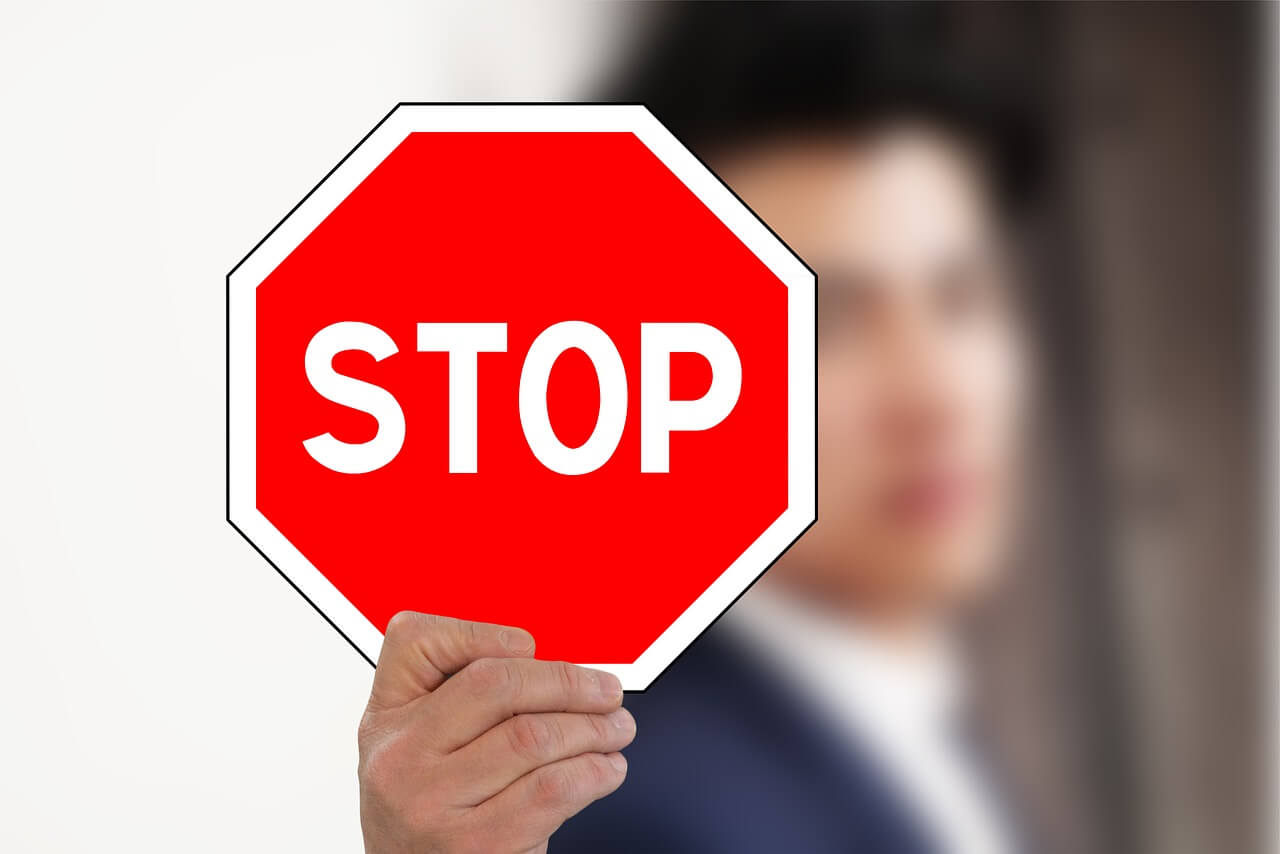 In the field of oncology, historical numbers suggest only 32.7% of phase 2 trials move on to phase 3. Furthermore, this data suggest that the chance of a phase 2 trial turning out successful and reaching approval is a mere 6.7%. So with such dismal odds, why do investors put their money at risk? Well the chance at positive results can lead to a serious windfall in their investing account, and may be worth the risk for them. In this article, I will discuss one company with a near term phase 2 data read out that I believe to have a lower chance of success and as such, I am avoiding at this time.

Calithera (CALA) “focuses on discovering and developing small molecule drugs that slow tumor growth through controlling key metabolic pathways in the tumor and immune cells.” This approach is relatively new in the area of oncology. Essential, Calithera is seeking to leverage their technology to inhibit enzymes that “supply food” to the tumors. If you cut off or reduce the food available to the tumor, it will slow in growth or potentially die. This new approach may prove to very successful, if the right molecule is developed to target the right enzyme. With many enzymes and pathways in play, this may be the hardest part. The fact that Calithera is developing its lead compounds in oral formulations is nice, as this means patients can take the medication at home without needing to take time to travel to infusion centers.

Calithera has three clinical stage programs: glutaminase inhibitor telaglenastat in oncology, arginase inhibitor INCB001158 in oncology, and CB-280 for cystic fibrosis. The majority of the oncology programs are evaluating their respective compound in combination with an already approved anticancer agent. Many of the preclinical data that is available on Calithera’s publication page appear very promising. Don’t get me wrong, I really like Calithera’s pipeline and technology platform, I just am skeptical of this first data read out, and may use it as a buying opportunity should the stock price decline on unfavorable results. Why do I anticipate unfavorable results? Well here is why.

Calithera’s most advanced program is glutaminase inhibitor telaglenastat (formally CB-839). There is a trial called CANTATA where it is paired with cabozantinib, and then there is the ENTRATA trial where telaglentastat is combined with everolimus. Both trials are evaluating patients with renal cell carcinoma (RCC). In the ETNRATA trial, the combination of telaglenatat and everolimus is being compared to everolimus combined with a placebo. The figure below depicts some of the cell signaling that goes on in the tumor cell. The rationale in combining telaglenastat with cabozantinib and everolimus is that these agents will block “growth” signals from their respective enzymes.

The way it is depicted above, it appears that everolimus, being an mTOR inhibitor, works just down stream of cabozantinib’s targets VEGFR/MET. So essentially, things flow into the PI3K/mTOR pathway from growth receptors and the Ras/Raf pathway, making this look like quite an attractive target. However, there is more to the story than depicted. The cellular signalling pathways are much more complex.

As you can see above, the importance of mTOR is not great as initially led to be. While I am excited to the see the results of the CANTATA trial, as inhibiting growth factor receptors will be able to shut down both signally pathways to slow growth, in ENTRATA, everolimus will only inhibit one pathway, leaving the Ras/Raf pathway uninhibited for tumor growth. This perhaps explains some of the preclinical data for the combination of telaglenastat and everolimus (below).

As you can see in the green line, after only 16 days, the tumors were larger than when the mice were first treated. Prolonging growth by just 16 is likely not going to be good enough to success. Furthermore, it appears that at day 12 post treatment, the tumors become less sensitive to the combination therapy, and growth of tumor size begins to accelerate. So from a granular scientific standpoint, I am skeptical of the success for ENTRATA.

In the phase 1 trial of telaglenastat and everolimus, the combination demonstrated a median progression free survival (mPFS) of 5.8 months. This is indeed longer than the 3.7 months Calithera uses as their historical control for everolimus in the third line. I would like to point out that in the phase 3 RECORD-1 trial, everolimus’s mPFS in third line RCC was 4.0 months, which trims the magnitude of benefit a bit. My concern here is that ENTRATA will only have 63 patients, so it will be quite small, meaning it will be more possible for outliers and unexpected data to affect the results. This is notable, especially as the difference between telaglenastat and everolimus versus monotherapy appears to be relatively small. With the small patient number and perceived small benefit, it will likely make it difficult for a statistically significant benefit to be realized, and we may just see trends if there is a benefit.

ENTRATA is an event driven trial, meaning the trial will be completed once a prespecified number of patients have the event, in this case, progression of their tumor. Originally, the trial was expected to end in the second half of 2019, per management. Now, management has moved up the end of the trial to mid-2019. Traditionally, people believe and speculate that when an event drive trial’s completion data is extended, the experimental arm is performing better than expected and providing longer survival, thus delaying the number of events needed to conduct the final analysis. Well here, we see the opposite. With the date being moved forward, some may speculate that the experimental arm is not providing much benefit and the events are occurring at a faster rate, meaning the trial will end sooner than originally thought. This is in no way a scientific argument, and is purely speculative, but I felt it was worth mentioning.

The statistic regarding phase 2 oncology trials alone are quite sobering. With a 67% chance of the program not advancing, those speculating an ENTRATA blunder have the statistics on their side without further analysis. But as I outlined above, some of the data and developments have led to me speculate that the trial may have a lower chance of success. First, the science behind the enzymes targeted do make me feel confident sufficient slowing of tumor growth will occur. Furthermore, we saw in the preclinical results just how fast the tumor bounced back to growth. Second, the magnitude of benefit for mPFS that we have seen thus far appears to be small. As such, this combined with a small trial size, will likely make it difficult to show a statistically significant benefit should things progress similar to the data we have available. Tied to the small trial size, the data will likely be more vulnerable to unexpected trends in the data, either for better or for worse. Finally, speculating about the sooner than expected results for an event-driven trials may suggest less benefit of the combination arms versus the everolimus arm alone. Should ENTRATA miss the mark, I would take a serious look at Calithera for a long position at a discounted price, as they have many exciting programs in the pipeline.

This is in no form a recommendation to buy/sell any securities.

I have no position in any of the securities mentioned, but I may buy/sell shares of CALA in the next 48 hours.