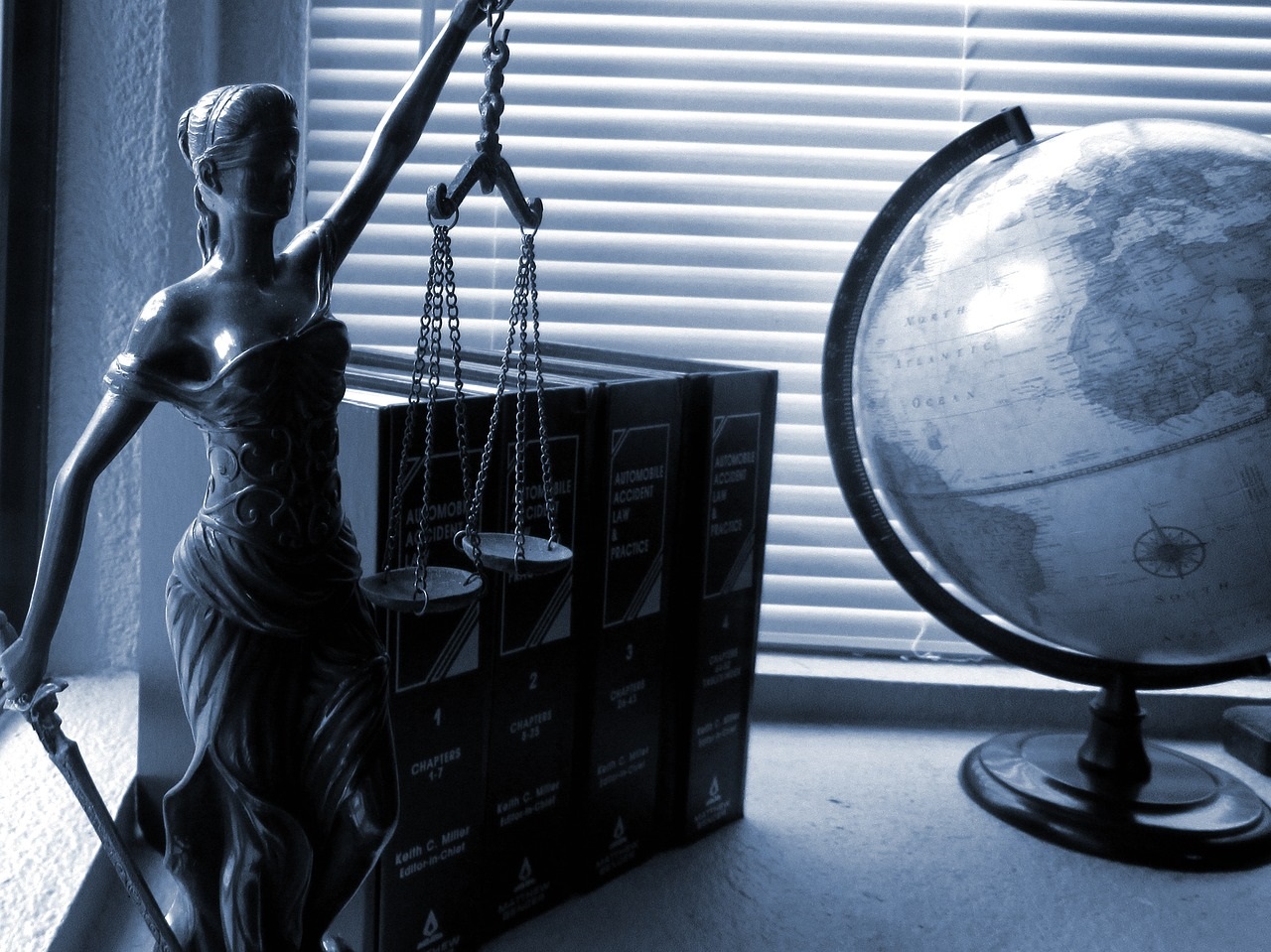 Today one of our top picks for 2019 “ADMA” saw significant downside after news of Purcell Julie & Leftowitz LLP intention to investigate ADMA for “potential breaches of fiduciary duty by its board of directors.” Investors have expressed some concern in regards to the intent of this investigation due to the conspicuous timing being (what seems to be) strategically released during ADMAs investor conference. Confusion soon set in and can be seen throughout various ADMA discussion boards with passers by saying things such as “yikes, investor meeting must have not gone well,” or “dilution coming?” If you’ve read any of our previous research or looked into ADMA on your own, you know these concerns are largely unwarranted. ADMA recently closed an offering, suggesting the threat in dilution is significantly decreased. The investor conference concerns also seem to be misplaced as one dives farther revealing points such as Bivigam doing $50-70 million in top line revenue for Biotest.(We will soon have an update on the conference, stay tuned!)

Who is Purcell Julie & Leftowitz LLP & Why ADMA?

Simply put, they are a legal firm ” fighting corporate misconduct, protecting the rights of shareholders, and holding officers and directors of publicly-traded companies accountable for wrongful actions.” Outside of Purcell & Leftowitz, Biotech companies seem to be common place for law firms to target. Although they are common, they have historically proven to be far more likely than other types of cases to be dismissed in early litigation. Biotech’s make up a sliver of the overall market, but seem to account for a significant portion of “shareholder suits.”

BIO President Carl Feldbaum has stated his belief that these legal firms take this aggressive approach as a new business strategy for firms seeking new targets. He argues that this strategy was adopted after ImClone Systems Inc was in the spotlight from failed data. The CEO at the time, Sam Waksal is doing time in prison after it was found that he told family members to sell prior to them releasing the FDA news. Although this case was a one off and rarely found in the field, many lawyers hold the belief that many executives begin to cross the integrity line with releases of FDA news and other material events. As Reed Kathrein argued in an article on SFGATE, ” Sometimes there’s a fine line between optimism and fraud.” While this sentiment is clearly true, investors of small cap bio have begun to notice the frequency and lack of success involved in many of the recent suits.

Let’s set other firms aside for a second and look at Purcel Julie & Leftowitz. A quick search reveals countless “investigations” with precisely the same headline; “Potential Breaches Of fiduciary Duty By Its Board of Directors.” ELOXX, COO, VIVUS, CVA, INTL and countless others this year alone are under investigation by the firm for precisely the same thing. Using simple trackers such as “worth of web,” you can observe fluctuations in their traffic upon releases of these “investigations.” Considering the firm only has 4 attorneys currently listed on their website, it is hard to believe these are all serious investigations. perusing any of these equities chat boards reveals arguments from bulls claiming this is a volume strategy by the firm and is highly unlikely to yield anything material for the firm. It is often argued that this volume approach is simply a marketing tactic and is to some extent confirmed when you call the numbers listed and dig into the claims deeper. Don’t just listen to me, give them a call and take a deeper look at their investigation of ADMA to confirm for yourself. A link can be found here. The discussions that have arouse in the wake of Purcel Julie & Leftowitz & other firms brings many myths to the table. It is often argued that litigation will be financially crippling for many of these small cap biotechs, but that isn’t always true. This is largely dependent on the type of case etc, but often gets blown out of proportion. For a further discussion of this and other myths that often arise from these situations click here. Costs aside, the news today from Purcel Julie & Leftowitz discloses an investigation and has yet to see any significant merit. Some claim the lack of their performance record in these cases listed on their website is indicative of the result that will be witnessed here.

Investors are wise to maintain focus on the fundamentals and not the fluff. What could the board of directors have done here to yield a breach of fiduciary duty? Fiduciary duty “is an obligation to act in the best interest of another party..” Looking back at the previous actions taken by ADMA we see insider buying, approvals and other positive news. The only stain to this outstanding performance has been the recent offering, but even this offering proved bullish, sending shares on a short run upwards from the offering price. Although it is nearly impossible to forecast what breaches may be, the data behind fiduciary duty within ADMA strongly points to outstanding leadership and performance.

At a first glance, this investigation seems to have an overwhelming amount of data in favor of it lacking merit. Although the nature of small caps is inherently risky, this seems to be an overreaction to an event which historically will yield little risk to ADMA if any at all. There is is a substantial amount of evidence in favor of various arguments claiming these investigations are marketing tactics and aimed at acquiring new targets. The support in favor of these cases being true to the legal firms purpose seems to be less supported once you begin to look at the data. As an investor of ADMA, i’m having trouble identifying where and when a breach of fiduciary duty was conducted. Conversely, data and historical seem to strongly suggest this to simply be a sale opportunity to either average down or begin a position if you align with the bullish thesis. We will soon provide an update on the conference, stay tuned! For previous research on ADMA click here.

I am, we are long on ADMA. I was not compensated to write my piece, it is my opinion.