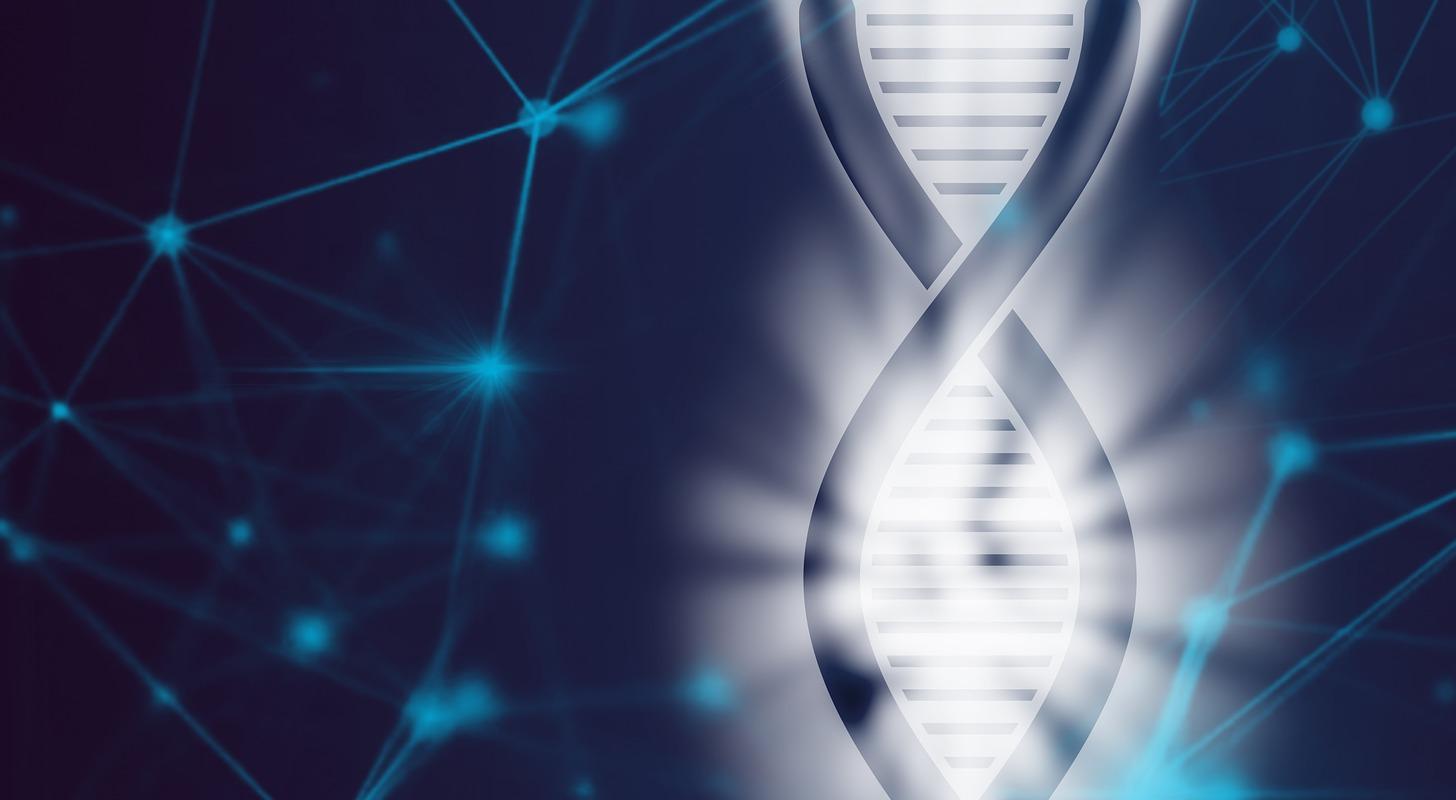 Novavax Inc. (Nasdaq: NVAX) is getting attention lately as investors debate the potential of the company’s respiratory syncytial virus (RSV) vaccination “ResVax”, a proposed 1:20 reverse split (r/s), and NVAX’s other clinical assets (vaccines for influenza/RSV, and Ebola). The general consensus seems mixed. The most recent data readout was phase 3 data from the company’s Prepare CX which missed its primary endpoint.

Although the study did not hit its primary endpoint, ResVax had some clinically meaningful effects. Most notably was a significant reduction in severe hypoxemia and RSV related hospitalization events. Based on this in conjunction with the favorable safety profile, there is an argument for a path towards commercialization. What that might look like and in what time frame is unknown. I feel it is safe to assume that it is at least a couple capital raises away and possibly even another phase 3 study.

Tomorrow NVAX president of R&D Dr. Greggory Glenn is giving an oral presentation of data from the Prepare study at the World Vaccine Congress in Washington D.C. Anticipation is high in hopes that something new and redeeming is revealed.

Who Are The Competitors?

In 2016 there were 60 vaccine candidates under development with 16 of them being in phase 1-3.  One can only assume that in 2019 several of those are still under development. A quick search of clinical trials.gov confirms it. Aside from AstraZeneca (NYSE: AZN) and Sanofi’s (Nasdaq: SNY) MEDI18897 and Merck’s (Nasdaq: MRK) MK-1654; UK based pharma company GlaxoSmithKline (NYSE: GSK) has an active phase 2 study testing their intramuscular injected vaccine in infants 12-23 months old. GSK also has a phase 1 vaccine candidate (recombinant chimpanzee adenovirus Type 155-vectored RSV) in the pipeline for infants at high risk of exposure to RSV. The point here is NVAX has big pharma competitors oh their heels with more expansive resources.

What Are The Charts Saying?

Although NVAX has a product that is in high need, investor fears loom after NVAX missed their Phase 3 primary endpoint for ResVax. NVAX chart details a repeating .886 retracement which could be construed as a “bullish” sign of reversal if we didn’t combine the fundamentals. It seems that investor optimism is high in general within the biotech sector right now. NVAX especially, as it was one of the only “green” biotech stocks in a sea of red. With The World Vaccine Congress in Washington D.C. coming up (4/16/2019) investors looking for a quick buck are piling into the trade in hopes of a parabolic move to the upside as biotech ETF’s sold off.

Earlier today it was announced that NVAX was under threat of being de-listed. “Nasdaq has warned Novavax Inc. that its stock could be de-listed if it can’t get the price consistently above a buck within the next six months.” The stock has fallen below $1.00 for over 30 consecutive days. It is my opinion that NVAX announced the potential 1:20 r/s for investors to vote on, as a solution to being de-listed. However reverse splits do not always work to the investors benefit. To give a quick glance of current ownership percentage, float, and outstanding shares I posted Yahoo Finance numbers below.

(Nasdaq: NVAX) Novavax at a glance by follow_the_money on TradingView.com

In my opinion, the chances of something being shared at the conference that has a significant positive impact on share price is slim. Even if something is revealed the reverse split is still likely to happen. With a cash burn of $49.3 million in Q4 2018 and an uncertain path to market more downside seems likely. So, no I am not investing. The risk-reward profile here is unattractive. There are many other plays in biotech I believe are less risky and have a higher probability of yielding a near and long-term return on my investment. To learn more about them click below!

Disclosure: I have no position in any company referenced in this article.