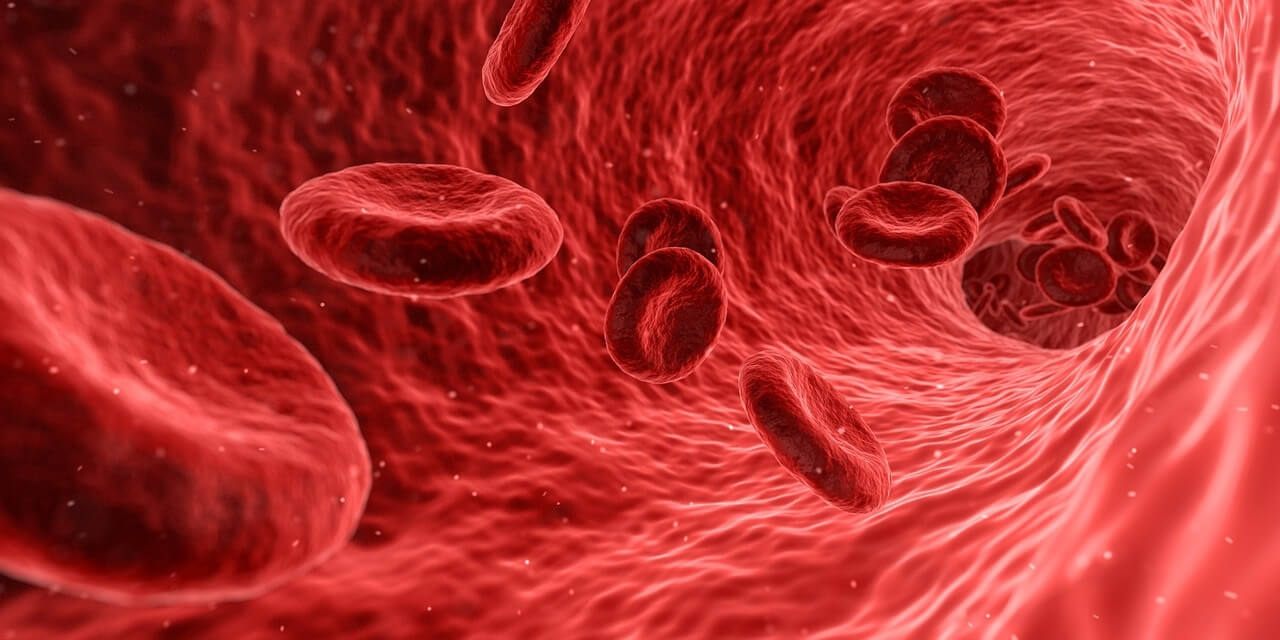 Geron Corporation (Nasdaq: GERN) is a clinical stage pharmaceutical company with a current market cap of just over $300 million. Geron has one drug in its pipeline, a telomerase inhibitor called imetelstat.

Telomeres are found near the ends of our DNA strands and have been compared to the sealed tips of shoelaces. During cell division, telomeres prevent chromosomes from fraying and damaging the information they pass on. When telomeres shorten too far, the cell can no longer divide, which is linked to cancer and aging. Imetelstat is a unique molecule that can potentially prevent telomeres from shortening, thereby slowing cancerous growth and conceivably even slowing the aging process.

Imetelstat is currently undergoing two clinical trials, called IMbark and IMerge. IMbark is evaluating the effectiveness of imetelstat in patients with intermediate or high-risk myelofibrosis (MF) who are relapsed/refractory to a JAK inhibitor. IMerge, now ready for a phase III study later in 2019, is for patients with low-to-intermediate risk myelodysplastic syndrome (MDS) who are dependent on blood transfusions.

In 2014, Janssen Pharmaceuticals, a research and development arm of Johnson & Johnson, partnered with Geron on imetelstat’s development. The deal provided an upfront payment, along with future milestones and royalties for Geron. It also meant that Janssen was in full control of the drug, the trials, and Geron’s future. Per the agreement, the deadline for a continuation decision loomed on 9/30/18.

As recently as last summer, there were signs that Janssen was likely to continue their partnership with Geron. Janssen posted job openings on LinkedIn mentioning imetelstat, with one job including the framework of “imetelstat pricing manager.” Some of Janssen’s scientists included imetelstat in their bios and made references to launching the drug.

These clues, although speculative, led investors to believe that a continuation with Janssen – and thus significant milestone payments – was an inevitability. Even Geron’s CEO, Dr. John Scarlett, sounded confident as he told investors on a summer conference call that the company “looked forward to” the decision from Janssen, even though the official press release cautioned of being prepared for either scenario. The share price ramped up quickly, from July lows in the $3.30s to September highs over $6.

Then, in late September of 2018, Janssen abruptly pulled the plug on the partnership, citing prioritization of their portfolio assets. The stock price plummeted 65% in one day. Now, Janssen is in the process of handing full control of the drug and the trials back to Geron. Perhaps Dr. Scarlett was in-the-dark just like the company’s investors, or perhaps he was playing along per the agreement with Janssen. Either way, the sad reality left many investors dumbfounded. By the end of 2018, the stock had fallen under $1 before recovering back to current levels in the $1.50-1.60 range.

The historical charts on Geron show numerous price spikes, which represent windows for nimble investors to nab profits. However, the charts also show an inability to hold onto those gains, instead inviting profit-takers and short sellers into the stock.

Geron presented updated data at the American Society of Hematology (ASH) conference last December. The data indicated that was successful at prolonging transfusion independence, as well as reducing the need for blood transfusions in MDS patients. At eight weeks, 37% of patients remained transfusion-free, while 71% of patients showed a reduced need for transfusions. Importantly, side effects were manageable and reversible. As shown in the slide below, the company believes the potential revenue for in MDS exceeds $500 million.

Switching to the IMbark study, patients with MF experienced median overall survival rates (MOS) of nearly 30 months, which was significantly greater than the 12-14 month MOS observed in other studies. However, a primary outcome measure in this trial examines the in spleen size, a noted benefit of Incyte’s well-established drug Jakafi. Thus far, imetelsat shows little effectiveness in spleen reduction, which makes this endpoint problematic for the drug’s FDA approval chances.

Also, competition in the MF space is increasing, as two other treatments move forward toward approval. One is Celgene’s JAK2 drug fedratinib, which recently received FDA Priority Review based on data from their JAKARTA study. The other is Constellation Pharmaceutical’s BET inhibitor, CPI-0610, which is being studied in a phase II MANIFEST trial. And the MF population is relatively small, to begin with, at approximately 5,000 new diagnoses per year. In short, this will be a challenging indication for Geron.

On Geron’s website, the main page reads, “Partnerships are key to our success.” While that statement might seem innocuous on its face, the reality is that it is deeply telling of their future prospects. Frankly, without a big pharma partner, it is difficult to see Geron succeeding in the long-run. The fact is that the company has been around for nearly 30 years and has yet to come close to bringing a drug to market. Janssen researchers brought the drug this far, but it is reasonable to question whether Geron can move imetelstat through phase III and into the market.

Further, their cash position of $180 million may be enough to get through a phase III trial, but it is unlikely to carry them through an FDA approval process and into a new drug launch, which would happen in 2022 at the earliest, as Geron expects top-line results that year. Of course, that also suggests the potential for a further cash raise, and the outstanding share count already sits at 185 million.

As Geron readies imetelstat for phase III study in its IMerge trial, the company may need to re-evaluate the feasibility of also continuing with the IMbark study. The latter is aimed at a much smaller market and will erode its cash balance as investors wait for FDA approval.

While imetelstat holds promise in many applications, investors should remain skeptical of Geron’s ability to see them to fruition. Unless Geron can find a willing big pharma partner to carry the load, this stock still represents an imbalanced downside risk, even at today’s current prices. For those willing to wait several years to see the price rise, this could be a potential high-reward play, assuming Geron can bring imetelstat to market without further dilution. Yet most will find the interim to be a frustrating grind.

To be clear, we should all root for imetelstat to succeed and reach the market, where it can positively impact thousands of people. At the same time, it’s fair to wonder whether Geron will have the skill, and investors the patience, to wait for that day.

Disclosure: I have no position in Geron, and no intention of opening a position.