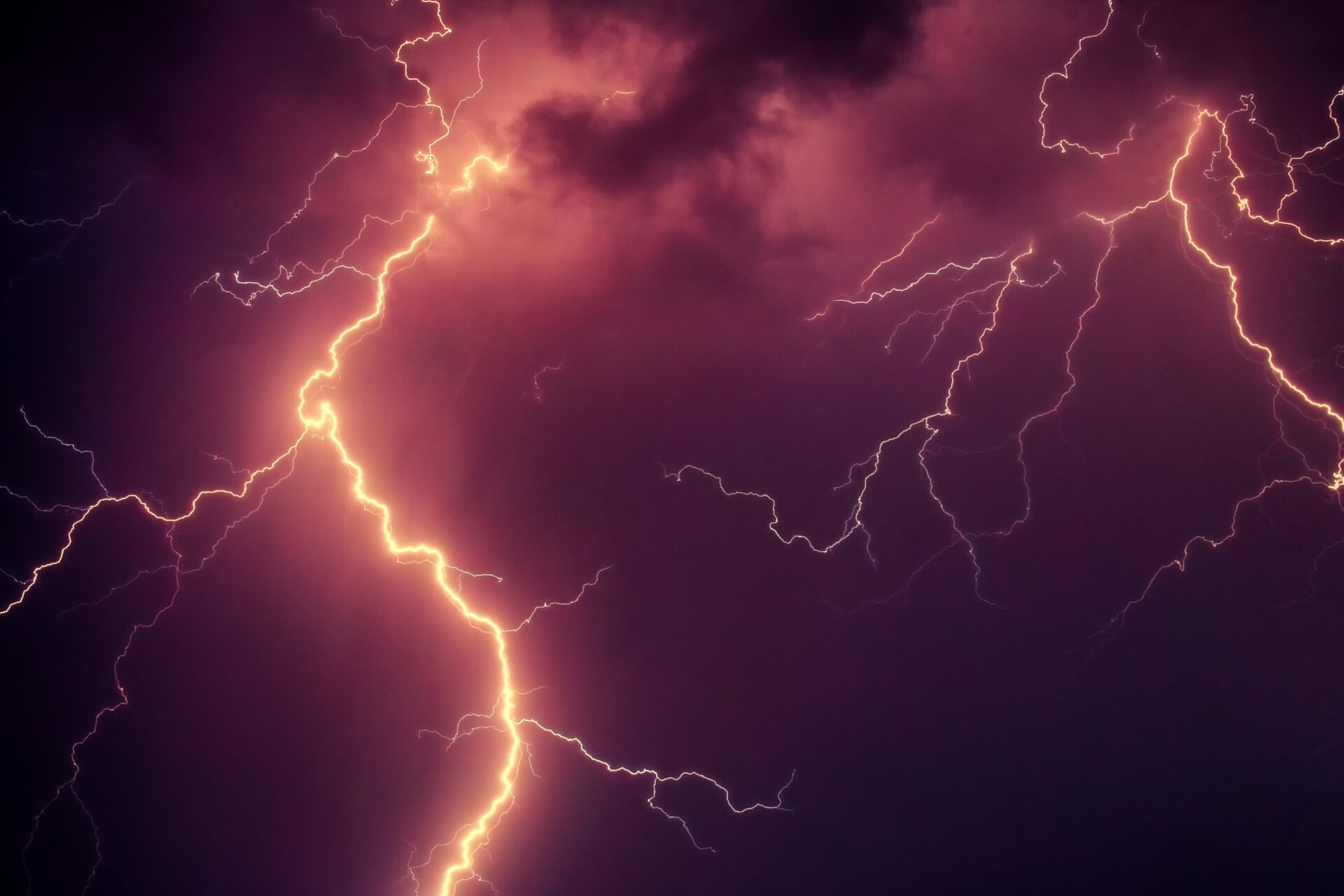 The company’s share price, which rose as high as $10/share prior to approval, dropped despite the positive news. Weeks later, in October, the company announced the sale of $150 million of convertible notes, and the market reacted by sending the price lower. By December, the broad market was flirting with bear-territory and the biotech sector saw its index prices (IBB, NBI, XBI) hit 12-month lows. This downward pressure added to the selloff in VSTM and shares sank to the low-$3s by the end of 2018, nearly 70% below their peak just four months earlier. However, even as the market rallied during the first several weeks of 2019, and biotech stocks, in particular, received major tailwinds, VSTM remained stuck in the $3 range.

While speculating about behind-the-scenes action may frustrate investors and provide little relief to those waiting for VSTM to show signs of a turnaround, the reality is that the company’s current market cap is difficult to explain. Retail investors have struggled to understand why the share price remains depressed, and trading patterns suggest that institutional investors have been successful at accumulating shares while keeping the price artificially low.

The table below includes a mix of oncology companies. It is included to provide some context for the valuation placed on other companies in a similar market to Verastem:

According to Verastem’s most recent corporate presentation, the company held $278 million in pro forma cash, which is sizable even given the overhang presented by the convertible notes.

With 74 million shares outstanding as of 9/20/18, the current share price places Verastem’s market cap around $230 million, well below cash (with the caveat that the convertible notes remain outstanding to the tune of $150 million or 20.8 million future shares).

For the sake of argument, let’s say those shares get fully diluted down the road, and also factor in shares the company is providing as incentives to new hires, along with a new employee stock purchase plan. Altogether, it’s reasonable to imagine the float climbing to 100-110 million shares. That figure still puts little to no value on sales of Copiktra, to say nothing of their pipeline.

In a March 1 presentation at the Leerink Global Healthcare Conference, Verastem executives re-affirmed their belief that peak sales of Copiktra in current indications would reach $200-300 million. By comparison, one of their primary competitors – Gilead’s Zydelig – achieved 2016 peak sales of $168 million, and just over $100 million in 2018.

Based on current addressable market of 20,000 patients – consisting of those with CLL/SLL and FL who are relapsed or refractory to other treatments – and the drug’s cost of $11,800, we can begin to estimate how reasonable that range appears. Assuming a 40% retail discount and a 10% market penetration, the company would have 1,000 patients and annual revenue of $170 million. While that figure may turn out to be high based solely on current indications, it nevertheless represents a reachable number. If we discount cash and the pipeline entirely, assume there are no sales outside the U.S., and assume that no further indications for Copiktra are approved, we should still expect that the market cap would grow to at least 4x that peak estimate, or close to $700 million. Based on these preliminary figures, my own price target for Verastem within 12-18 months is $9-10, which is right in the range where convertible notes can be forced into shares by the company.

While the market seems to be dismissing VSTM’s chances of success, analysts are much more bullish. The six analysts that cover Verastem have provided a range of price targets between $12-$18, with a median target of $15.50.

Perhaps most notably, short interest in the stock continues to climb. Total short interest as of 2/15/19 is over 23 million shares, with almost 14 days needed to cover those at current volume (4). The potential for a short squeeze is certainly in play, and even a small piece of good news from the company could trigger it.

Also, give credit to management for having their drug on the market the same week they received approval, as they mobilized a new team of 50 sales representatives throughout the country. Unlike companies that frequently need a full quarter to prepare a new drug launch, Verastem essentially provided a three months of bonus revenue to investors.

The company recently announced its next earnings report and a conference call for March 12. Investors will be eager to hear from the company on some of the following issues:

Revenue for Q4 — This will be the first earnings report given since Copiktra went to market. Although a slow ramp-up is to be expected and the market already has tamped down any big expectations, this will be the first clue as to how the company’s sales efforts are going. Sales data reported online by Symphony suggest a slow ramp-up – perhaps no more than $1 million for the previous quarter – but such early numbers are also historically inaccurate. In the Leerink interview, management suggested that their sales thus far have primarily come from academic centers as opposed to clinical settings. Is it possible that Symphony is unable to track these sales and is thus significantly underreporting early script numbers?

Partnership Details — Last year, Verastem announced two separate partnerships outside the U.S.: In China with CSPC, and in Japan with Yakult. Both of these deals included upfront payments, along with future milestone and royalty payments for sales of Copiktra. Any indication of the timeline for Copiktra’s launch in China or Japan would be welcome news. The company has also explored the European and Canadian markets, and investors may be curious to hear further clarification about these plans.

Ongoing trials for Copiktra — In addition to the current approved indications, Copiktra is being tested in combination with other drugs, as well as a monotherapy for peripheral T-cell lymphoma (PTCL). Will the company present any new data or hints at trial progress?

Plans for Defactinib — Verastem is also testing a compound called defactinib, which could potentially receive approval for treatment of pancreatic cancer, mesothelioma, advanced solid tumors, and ovarian cancer. A trial co-sponsored by Merck is currently enrolling for phase II.

Verastem has experienced many of the ups-and-downs that other biotech companies face: a post-FDA approval selloff, the challenges of raising cash to launch a new drug, and a major short attack. Despite the sluggish share price, all signs are that management is executing on a clear vision of expanding the role of Copiktra while advancing its second drug candidate, . Investors who see support forming at current levels and believe that sales will continue to improve should consider this an exciting entry-point for long-term returns.

I am long VSTM.