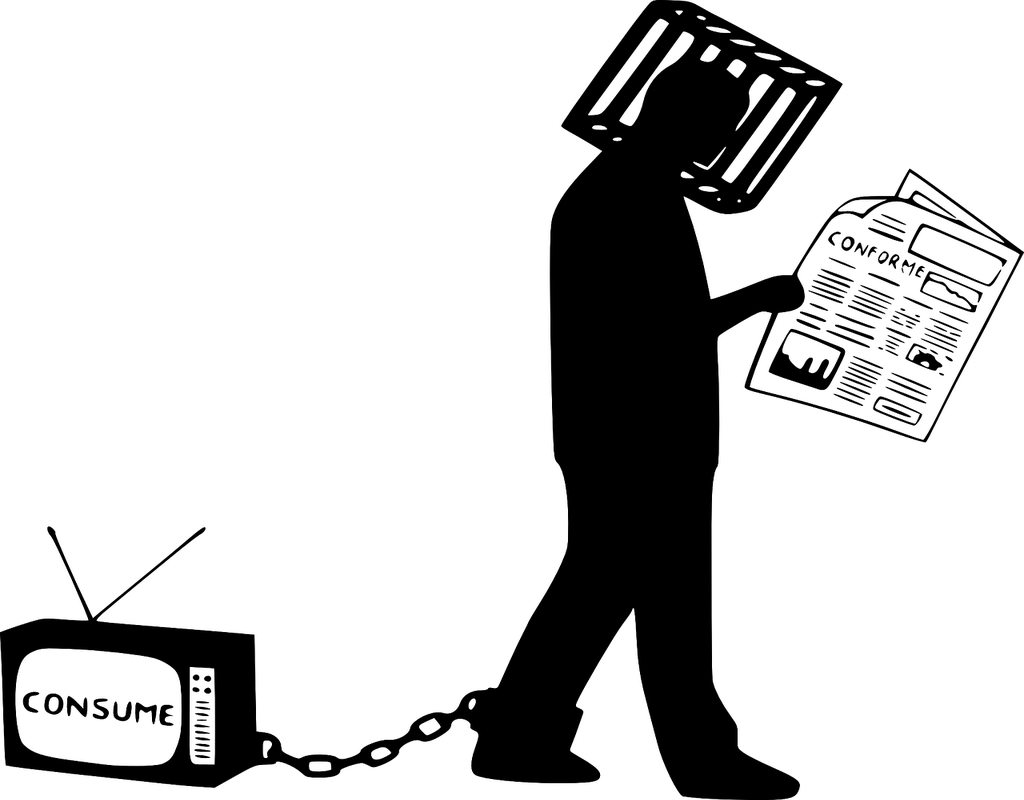 The consumer trap is an idea suggesting that a capitalist economy systematically imprisons the majority of middle and lower class families by edging them into accruing debt through having to keep up with today’s fast-paced marketplace. With the growing frequency of people shopping through e-commerce, the consumer trap is now easier than ever to fall into.

Aside from enough money to cover incidentals, the majority of people hardly even have savings. The majority of people, especially in America, have some form of debt. According to a study conducted by ConsumerReports.org, more than 84.5% of cars acquired are either financed or leased. Unfortunately, this is the downside to a capitalist country. Big business has essentially enslaved the consumers into a constant trend of buying things they can’t afford and having to constantly spend money on things such as car loans, mortgages, student loans, credit cards, phone bills, internet, and much more.

E-commerce has played into this especially well. Online shopping has made it so we can essentially do all of our shopping without even leaving the comfort of our own homes. Anything you could want is literally at your fingertips. This has made it so most people have the ability to spend their paycheck or buying something on their credit card without the factor of tangibility. It’s 100% easier to spend $100 on something virtually than at the store. This has enabled people to buy whatever they choose, without a portion of remorse or contemplation.

How to avoid the consumers’ trap?

Pay yourself first is not a complicated strategy by any means. In fact, the very person reading this could put it into action today! This idea really is as simple as it sounds, and it can easily get you out of the consumers trap if you follow it diligently. “Pay yourself first” means exactly what it sounds like, whenever you’ve had an influx of cash, pay yourself before spending it. For example, if I want a new car that costs $25,000 but I only have $2,000 for a down payment, instead of financing the remaining $23,000 and having a monthly payment of $414, I could take my $2,000 that I was going to spend on a down payment, and buy a used car in full. I could then take the $414 dollars I would’ve had to pay towards a car loan, and “pay it to myself (put it in a saving account every month). By the time I would’ve finally paid off my car loan, I could have saved $24,840. I could use this money to buy the same car I wanted in full and I would have not fallen into the consumer’s trap, because there would be no need for financing.

I hope this article provides you with some useful information, things to think about, or a point to argue! Keep making money, and be more conscious when you spend it.