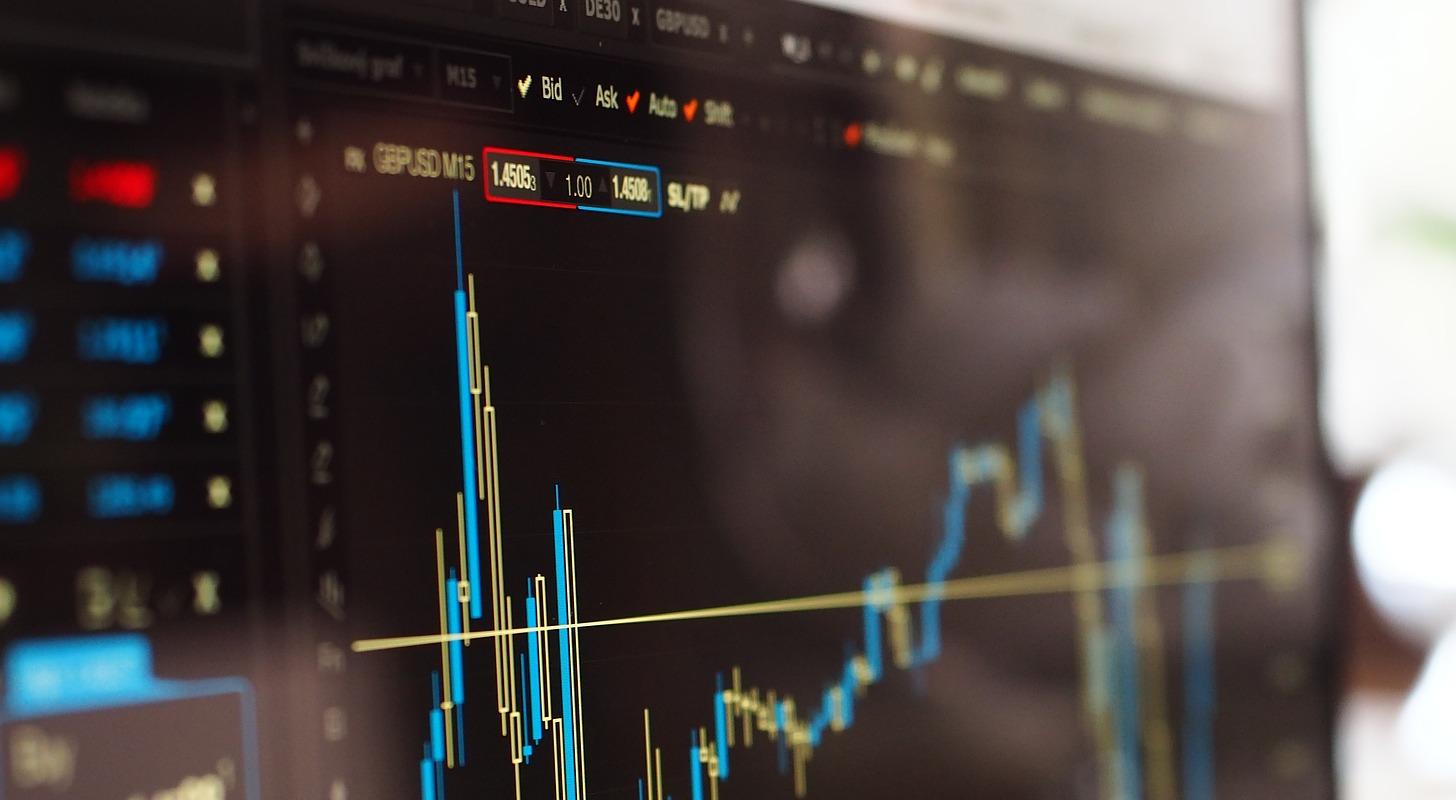 On August 27th, 2018 MS Money Moves initiated coverage on Adamis Pharmaceuticals (ADMP). At the time it was trading at $2.85 per share. Our analysis of the company indicated that it was oversold and undervalued on the heels of a public offering of 11,666,667 shares of common stock at $3.0 per share which raised around $35,000,000. Part 1 of our thesis was that ADMP was set to rebound leading into their PDUFA date on September 27th for SYMJEPI .15mg, a prefilled epinephrine syringe. Looking back after today part one was validated. At the markets close ADMP has gained 25% in one month. The second part of our thesis was, and still is, that SYMJEPI .15 mg stands a high probability of being approved and that ADMP’s share price will reach $5-6 per share by next week. In this article I want to explain my rationale supporting this assertion.

Adamis Learned From Past Mistakes

SYMJEPI .3mg is already approved for emergency use in treating allergic reactions and anaphylaxis. This is essentially the same product as SYMJEPI .15mg, only it delivers a higher dosage. Adamis first submitted an NDA for SYMJEPi .3mg in March of 2015 and received a CRL. The FDA raised concerns over the products chemistry and manufacturing and controls. In other words, they discovered that the syringe did not deliver the appropriate volume of epinephrine as required by its labeling. Adamis resubmitted the NDA in December only to receive another CRL in  June of 2016 stating additional testing was needed. Shortly after, ADMP lost a licensing agreement with Allergan. Apparently, the pharma giant lost faith in managements competence, but also wanted to avoid fruitless upfront milestone payments. A third NDA for SYMJEPI .3mg was submitted in December of 2016, but this time, garnered FDA approval!

The point is that as evident by FDA approval of SYMJEPI .3mg ADMP solved the volume delivery and patient usability issues satisfactorily. And, since SYMPJEPI .15mg is the same device, except delivers a lower dose, ADMP should have a clear understanding of what the FDA would and would not approve. As a shareholder, I have faith management learned from their previous mistakes. Essentially, all they had to do was submit the exact same device but with an altered epinephrine output. Moreover, a distribution and commercialization agreement with Sandoz Inc. (a division of Novartis) bodes well for ADMP. Novartis would not engage with the company if they believed management to be incompetent or unfit to bring SYMJEPI .15mg to market.

ADMP As a Buyout Candidate

As a specialty pharmaceutical company with a robust pipeline ADMP is an attractive buyout candidate, if they can continue to appease the FDA. SYMJEPI .15mg will be a crucial test for whether the company adapted its product development process to achieve results. Next in line for NDA submissions this year is a naloxone injection and sublingual tadalafil (Cialis®) product (i.e. opiate OD reversal and erectile dysfunction (ED) medications). It’s no secret the United States is facing an opioid epidemic. Unfortunately, new research projects the demand for overdose medications like Naloxone is expected to grow steadily into 2025.  One of the contenders in space is Sandoz Inc. Erectile dysfunction is a beast of its own. Statistics reported by the University of Wisconsin regarding the prevalence of ED are staggering. Five percent of men experience complete ED by age 40. Not so bad right? But if you look at men between the ages of 50 and 60 half of them are afflicted by ED to some extent. Penetration of these lucrative markets in conjunction with ADMP’s other products under development for asthma and COPD, plus their acquisition of U.S. Compounding, could make ADMP a strategic acquisition for big pharmaceutical companies like Novartis or Mylan looking to establish dominance in specialty pharmaceutical markets.

I am/we are long ADMP

I wrote this article myself, and it expresses my own opinions. I am not receiving compensation for it. I have no business relationship with Adamis Pharmaceuticals.